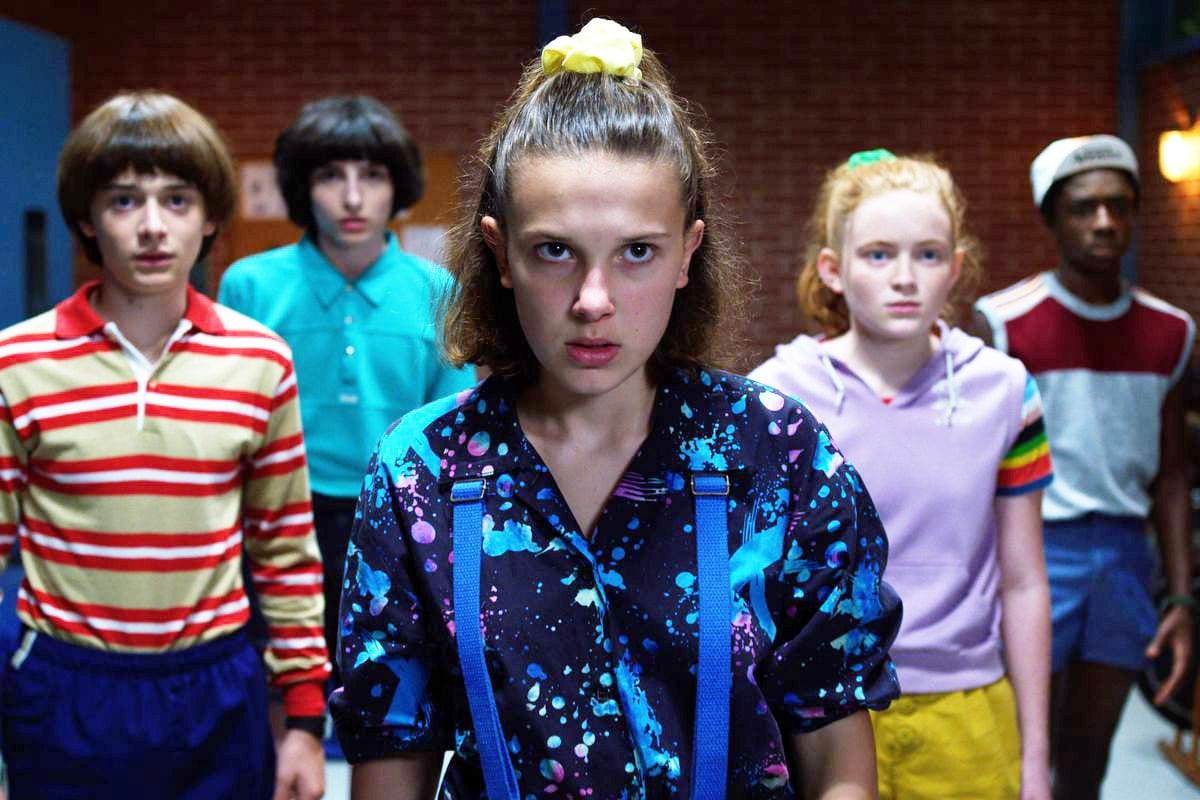 Stranger Things is arguably the biggest hit series we’ve seen on Netflix so far, and for good reason too. It’s set in the aesthetically beautiful time period of the 80s, has great retro references, and the main characters are nerdy and into D&D.

Also let’s not forget the blend of sci-fi and horror in the show as well, with Eleven quickly becoming one of the most beloved female protagonists in pop culture and media.

The show’s enjoyed three seasons so far, though a fourth is currently in the works and expected to release sometime soon. We’ve prepared a trivia quiz that spans all three seasons of the show, and it’s time to test your knowledge of Stranger Things and see how well you’ve been paying attention to the little details.

Only True Stranger Things Fans Can Pass this Trivia Quiz

At Steve's poolside party, who is the first person Jonathan takes a picture of while hiding in the bushes?
What is the first thing Mike does for Eleven when he sneaks her into his house for the first time?
When Eleven tries to locate Will, which of these locations does he show up at?
In the first episode of the show, what comic does Will want from Dustin from winning a bicycle race back home?
In season 2, when Eleven attempts to reach out to Mike via the telephone in the pillow fort, how many days has it been since they last saw each other?
Which of these is not a name of an enemy that the gang encounters in the series?
What number does Kali have tattooed on her wrist?
What is the name of the lifeguard that Billy kidnaps in the second episode of season 3?
What is the name of the industrial building that Billy encounters with all the Flayed enemies in season 3?
What is the name of the mayor in Hawkins, Indiana?
Share your result via
Facebook Twitter Google+ Pinterest LinkedIn VK Email

If you enjoyed this quiz, be sure to check out some of our other quizzes as well like how well do you know the side characters of Attack on Titan and our Family Guy trivia quiz.