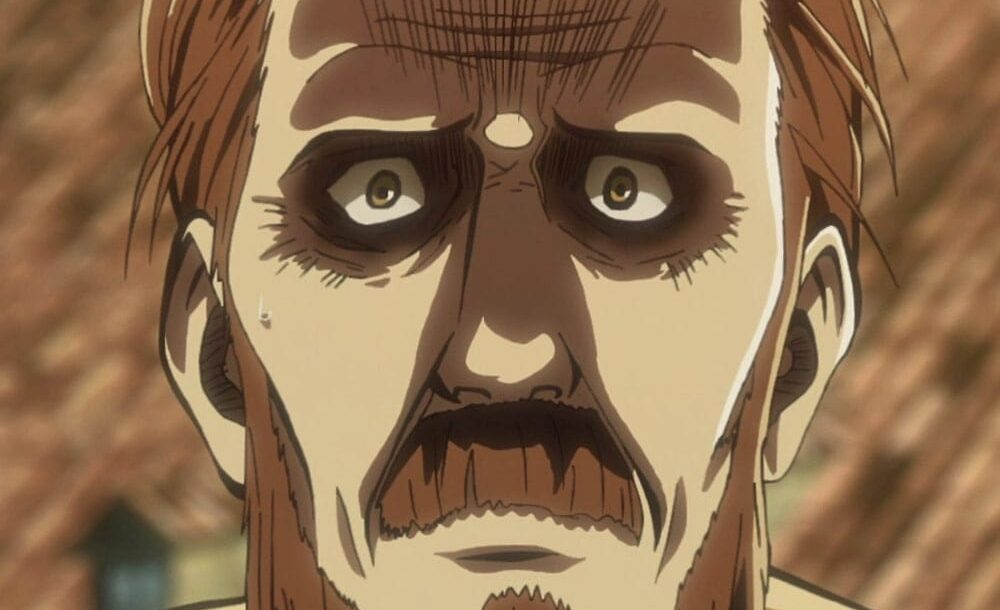 Attack on Titan’s final season is soon coming to an end… well, kind of. Sure, there will be a phase 2 to cover the rest of the manga but that likely won’t be out for a while. In the meantime, to celebrate the series reaching its conclusion, why not put yourself to the test and see how well you can remember the show’s many side characters?

Time to see how big of a fan you truly are. Here are 15 characters from across all four seasons of the show.

When you finish this quiz, be sure to check out one of our other Attack on Titan quizzes and find out which character you are, which titan you are, or take the ultimate trivia quiz for the series.

How Well Do you Know These Attack on Titan Side Characters?

How Well Do you Know These Attack on Titan Side Characters?

Who is this graduate of the 104th Cadet Corps?

Who is this potential Warrior of Marley?

You may know her as the Warhammer titan, but what is her real name?

She became great friends with Annie while she was crystalized, but what is her name?

Who was the man in charge of training the 104th Cadet Corps?

This soldier had a hard time trusting Eren when he learned about his titan powers. What was his name?

Who is this member of the royal family?

Another Warrior Candidate. What was her name?

Who was this soldier who was tasked with guarding Zeke Jaeger?

This scout was a part of Levi's personal squad before her untimely demise. What was her name?

Who was this Eldian spy?

What did Hange lovingly name this titan she experimented on?

Who was the girl that Sasha saved when she returned to her hometown?

What is the name of Reiner's mother?