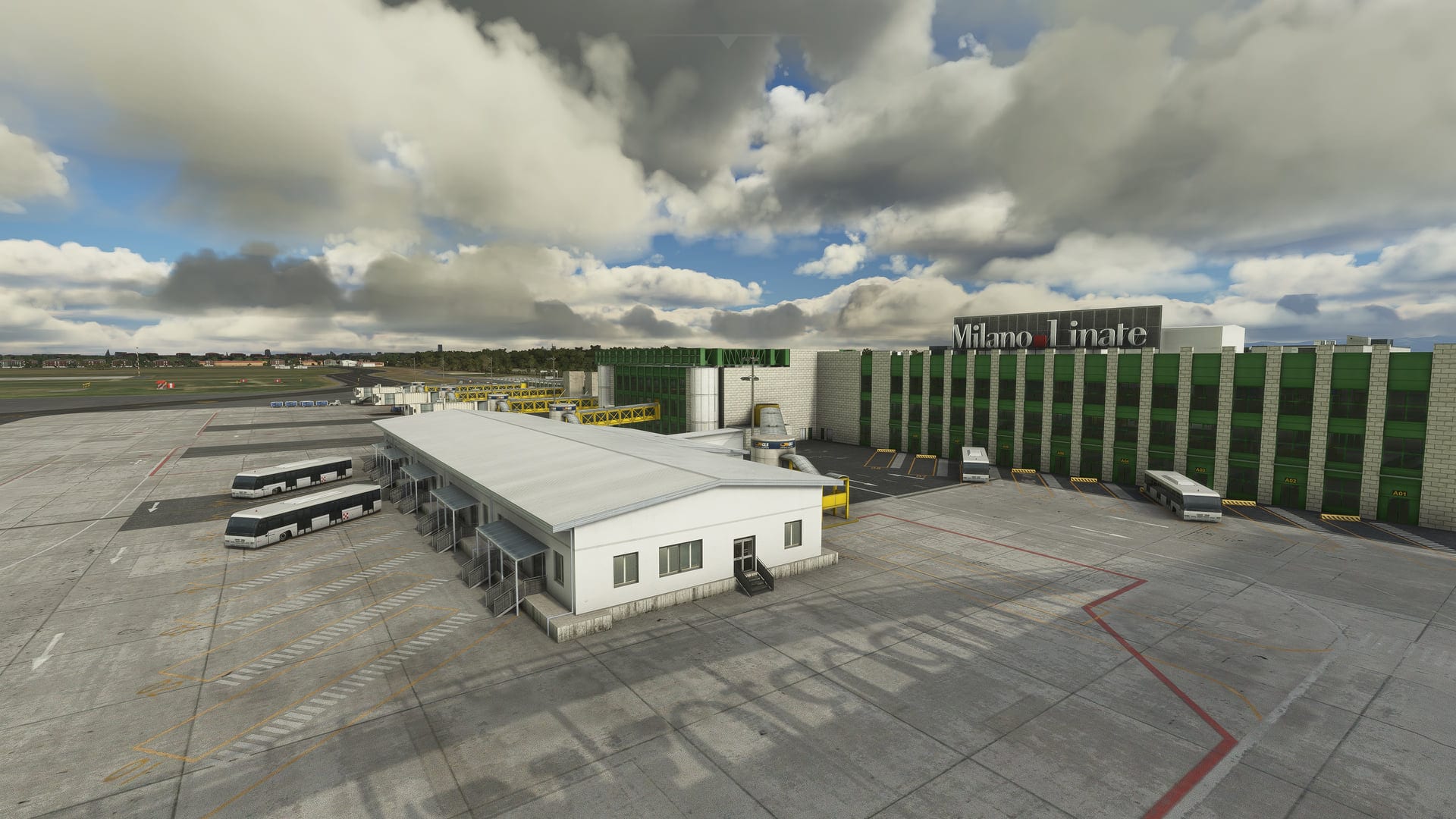 Third-party add-on developers are continuing to create content for Microsoft Flight Simulator at a breathtaking pace.

The good folks at Jetstream Designs announced that Milano Linate (LIML) will be released soon.

The airport will reflect major renovation works happened in the real airport, including:

You can find a bunch of images below.

Those are interesting as the airliner route operated by Ryukyu Air Commuter between the two airports is the shortest in Japan, taking only three minutes in the air.

On top of that, the scenery includes the full islands, which is great because they’re basically green circles in the simulator due to the lack of mapping data.

Next comes 29Palms Scenery Design, who announced Mykonos (LGMK), which is being developed in cooperation with Emmanuel Stefanakis, who is also working on Chania.

As an additional bonus, we also get new pictures from Whiskey Jet Simulations of the upcoming Airbus A220.

Earlier today, we published our massive interview with head of Microsoft Flight Simulator Jorg Neumann, who provided a lot of new info about the present and future of the sim.