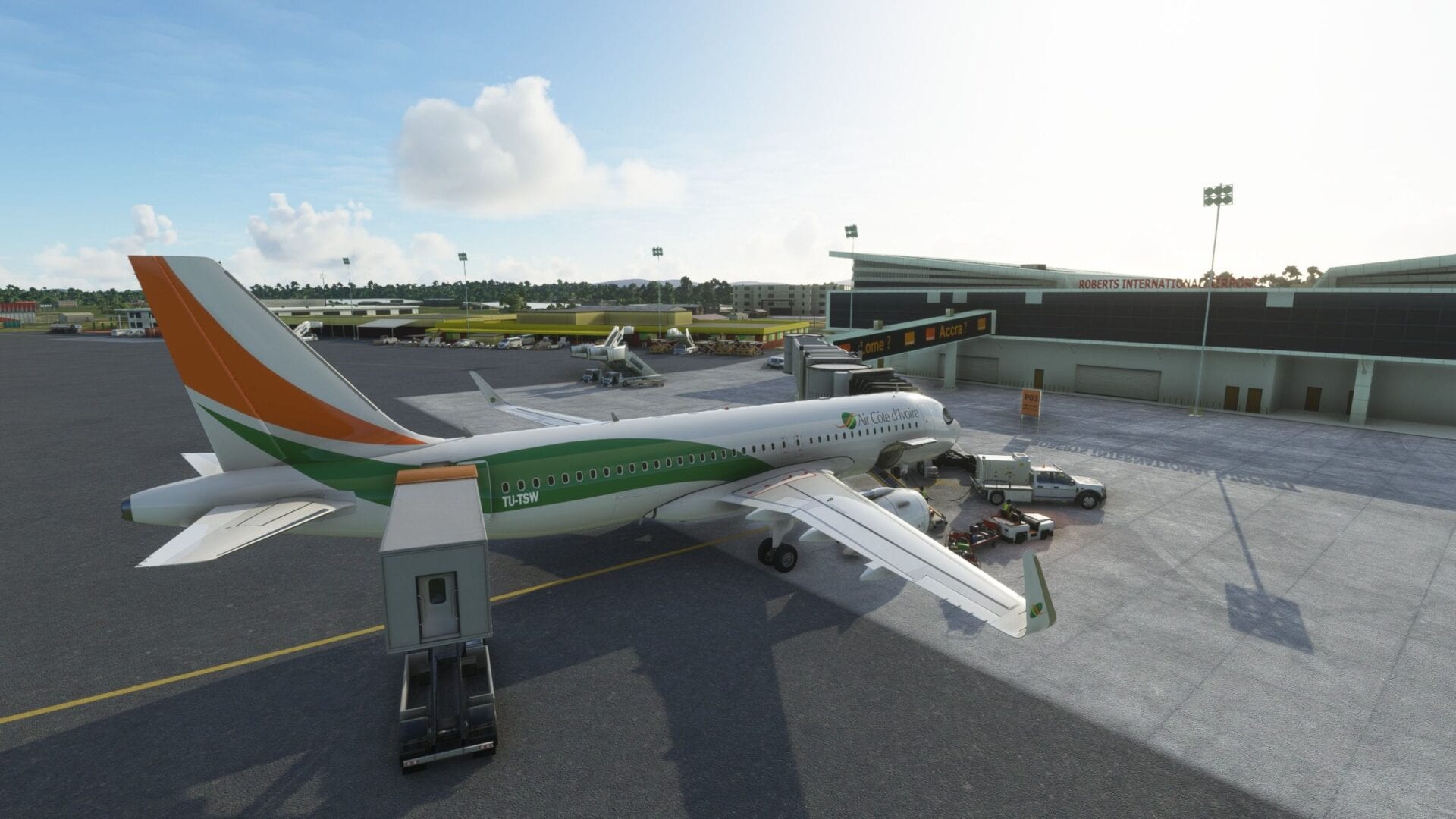 It can be found on SimMarket for approximately $21.

Below you can check out a few pictures below.

On top of that, another African airport has been made available for free for a single day.

Roberts International Airport (GLRB) in Liberia by Africa4FS can be grabbed on SimMarket for $0 until 23:59 CET on Feb. 28, when it’ll go back to costing $19.