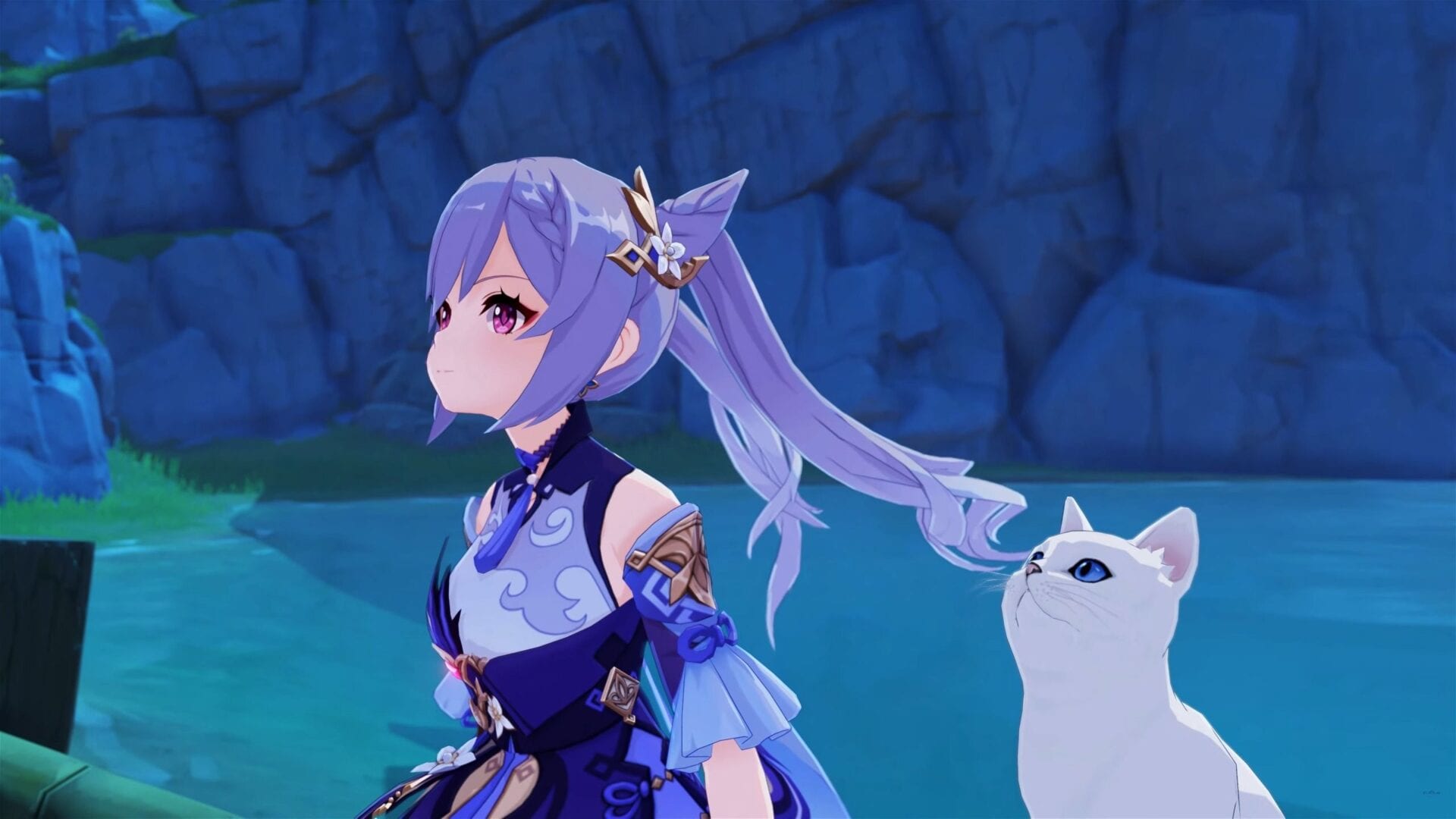 This time around, it’s a special one. Instead of celebrating new content, it lets you sit back and relax following Keqing as she explores the beauty of Liyue and its soundtrack.

You can check it out below .

If you want to see more of Genshin Impact, you can enjoy another trailer about Diluc, one focusing on Venti,  two trailers introducing Fischl, three showcasing Klee, one on Jean, one on Keqing, a whopping three featuring Childe, one showing Zhongli, one featuring Xinyan, one focusing on Albedo, more on Ganyu, and the latest on Xiao.