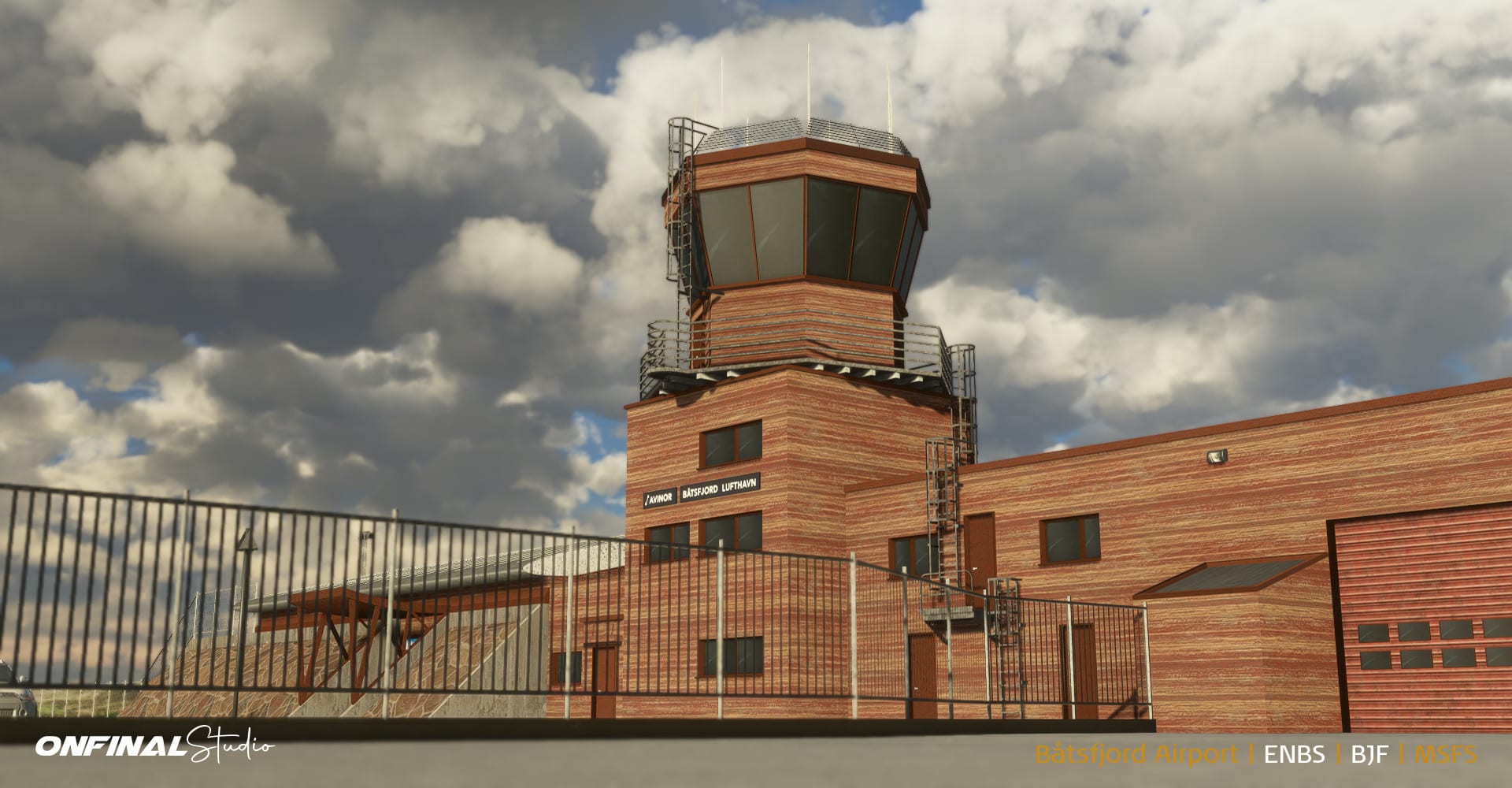 Microsoft Flight Simulator just got two new airports for fans of flying over the Scandinavian peninsula.

The first is Båtsfjord Airport (ENBS) by Onfinal Studio, which can be purchased on SimMarket for Approximately $12.

It’s a small airport in Norway with an unmistakable look due to the terminal’s exterior covered in Russian Larch.

Widerøe is the only airline operating at the airport, connecting it with several regional destinations.

Next is Stockholm Skavsta Airport (ESKN) in Sweden by M’M Simulations. Despite the name, it’s actually near Nyköping, about 100 km from the Swedish capital.

As usual with airports that bear just the name of a large city but are nowhere near it, it’s a destination beloved by low-cost airlines, which can bait and switch by telling you you’re flying to Stockholm, and then dropping you over an hour by train and bus from the city.

In this case, Skavsta is host to several regular flights operated by Ryanair and Wizz Air.

This one is also on SimMarket for approximately $21.