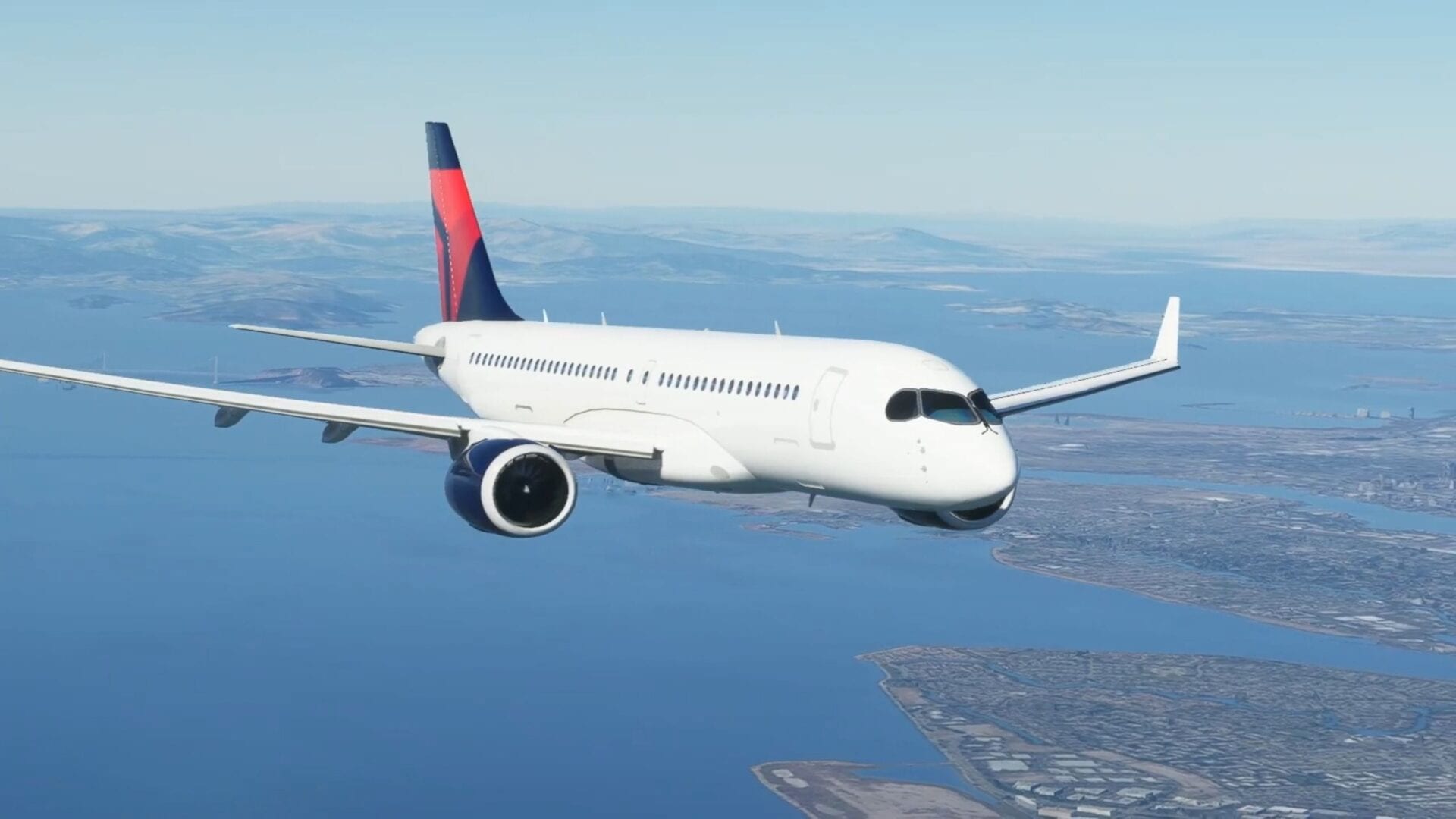 The video was showcased on the developer’s Facebook page, providing an interesting look at take-off and landing, with a focus on engine and wing animations, including wing flex.

If you’re unfamiliar with the Airbus A220, it was born as the Bombardier CSeries and then rebranded after the Airbus acquired the majority of the project.

At the moment, only a relatively small number of A220 have reached operative airlines including airBaltic, Air Canada, Delta Airlines, EgyptAir, Korean Air, Swiss Airlines, and Air Tanzania.