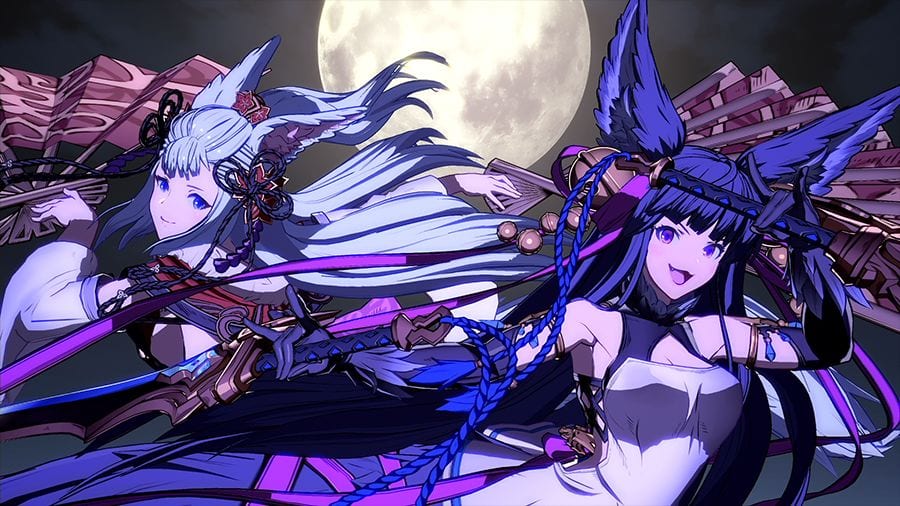 The images focus on Yuel, the next DLC character who will be released tomorrow, showing off her moves including the one that involved Societte.

We already know that the second Season Pass of the game will include two more unannounced characters who will come in 2021. The next entry will be revealed in January.

If you’re eager to know more about Granlue Fantasy Relink, we heard that the game has been delayed to 2022 and will come to PS4 and PS5. We also got to see some really spectacular new gameplay.