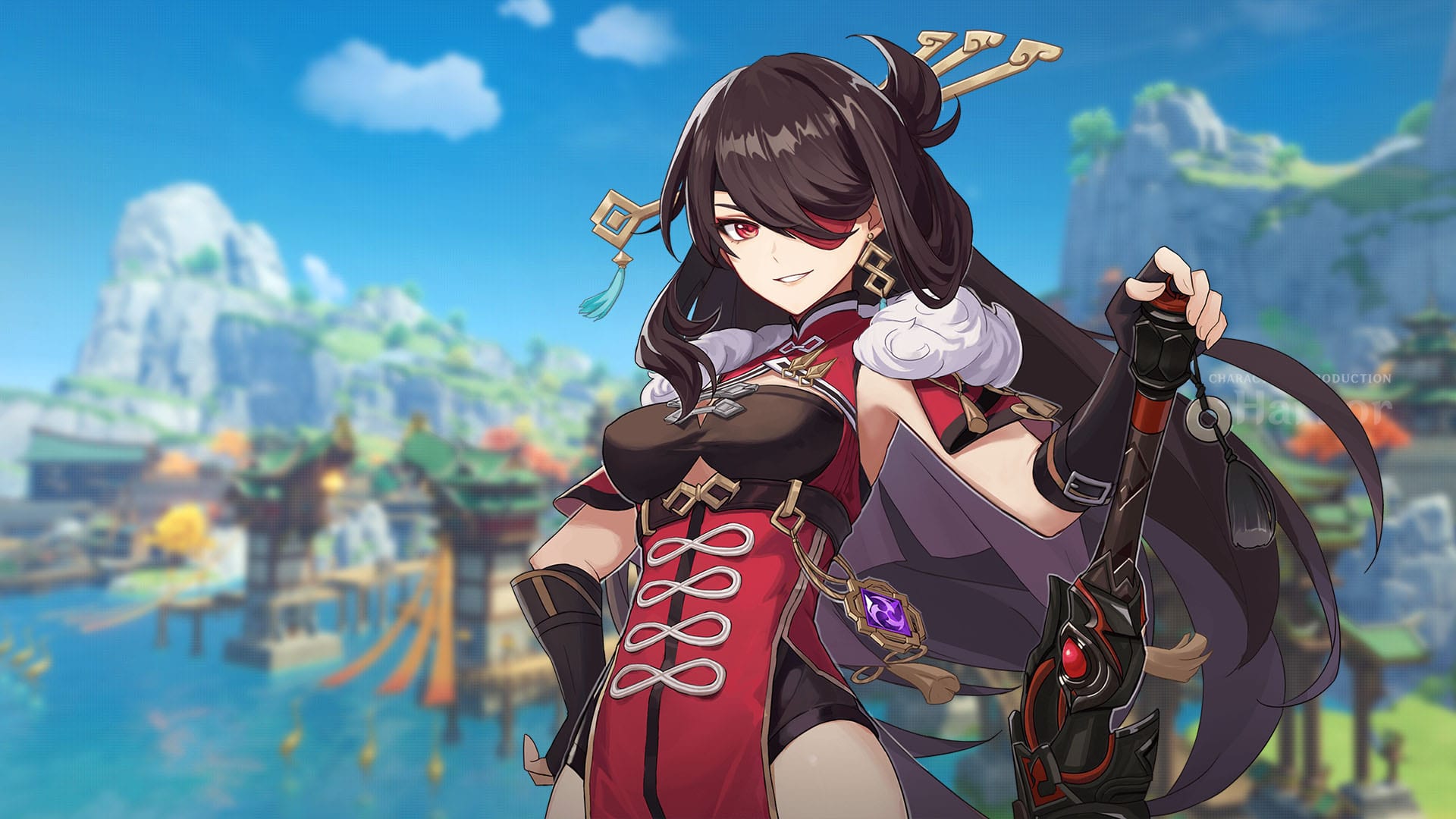 Today MiHoYo released a new video about its popular action RPG Genshin Impact focusing on its sources of inspiration.

This time around we get a behind-the-scenes look at the creation of the beautiful environments of Liyue, and more specifically of the Jueyun Karst, which is inspired by China’s Zhangjiajie’s karst landscape.

Speaking of Liyue, recently we got another behind-the-scene video showcasing the creation of its music alongside the whole soundtrack, which was released alongside the music created for Mondstadt.

You can check the new video out below. Incidentally, make sure that subtitles are active, since the audio is in Chinese.