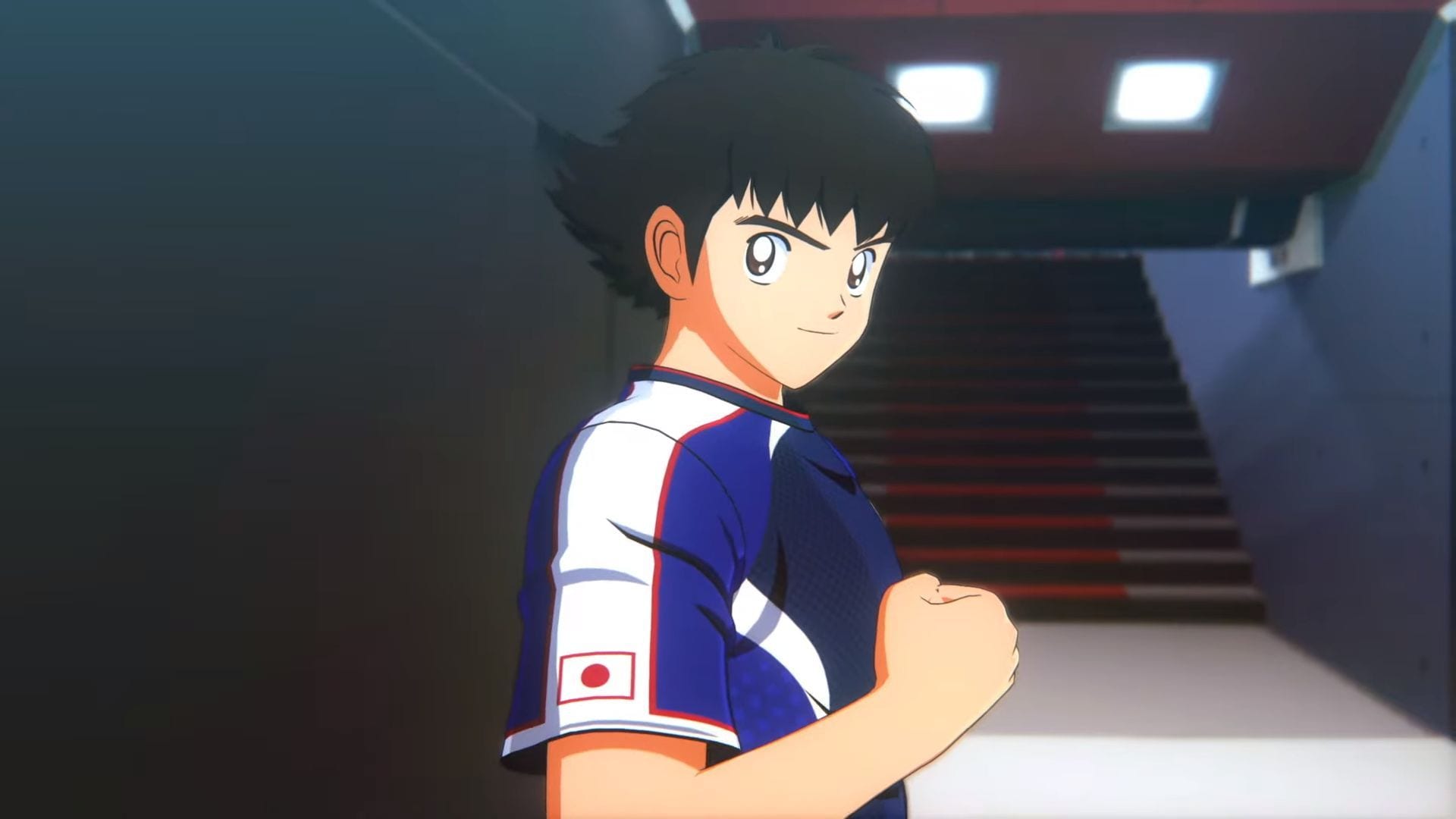 The video is actually a tutorial showcasing the basics of the title’s gameplay, including all these “anime-like” elements that make it very different from your usual FIFA or Pro Evolution Soccer.

If you want to see more of Captain Tsubasa: Rise of New Champions, you can enjoy the first screenshots and artwork, more screenshots, the first trailer, the second trailer, a comment from the series’ creator, the first gameplay, another look at the game, a few recent screenshots showing members of other national teams, a trailer showing off the German team, one focusing on the American team, one on Senegal, one showcasing the Dutch team, one focusing on France, another showing Argentina, one showcasing England, one featuring Italy, one showing off Uruguay, an extensive trailer about the game as a whole, one about multiplayer, and another about the “New Hero” single-player campaign.

In North America, the original Captain Tsubasa anime never rose to relevance, but in many European and Latin American countries (and of course, Japan) almost every kid who grew up in the past forty years knows about it.