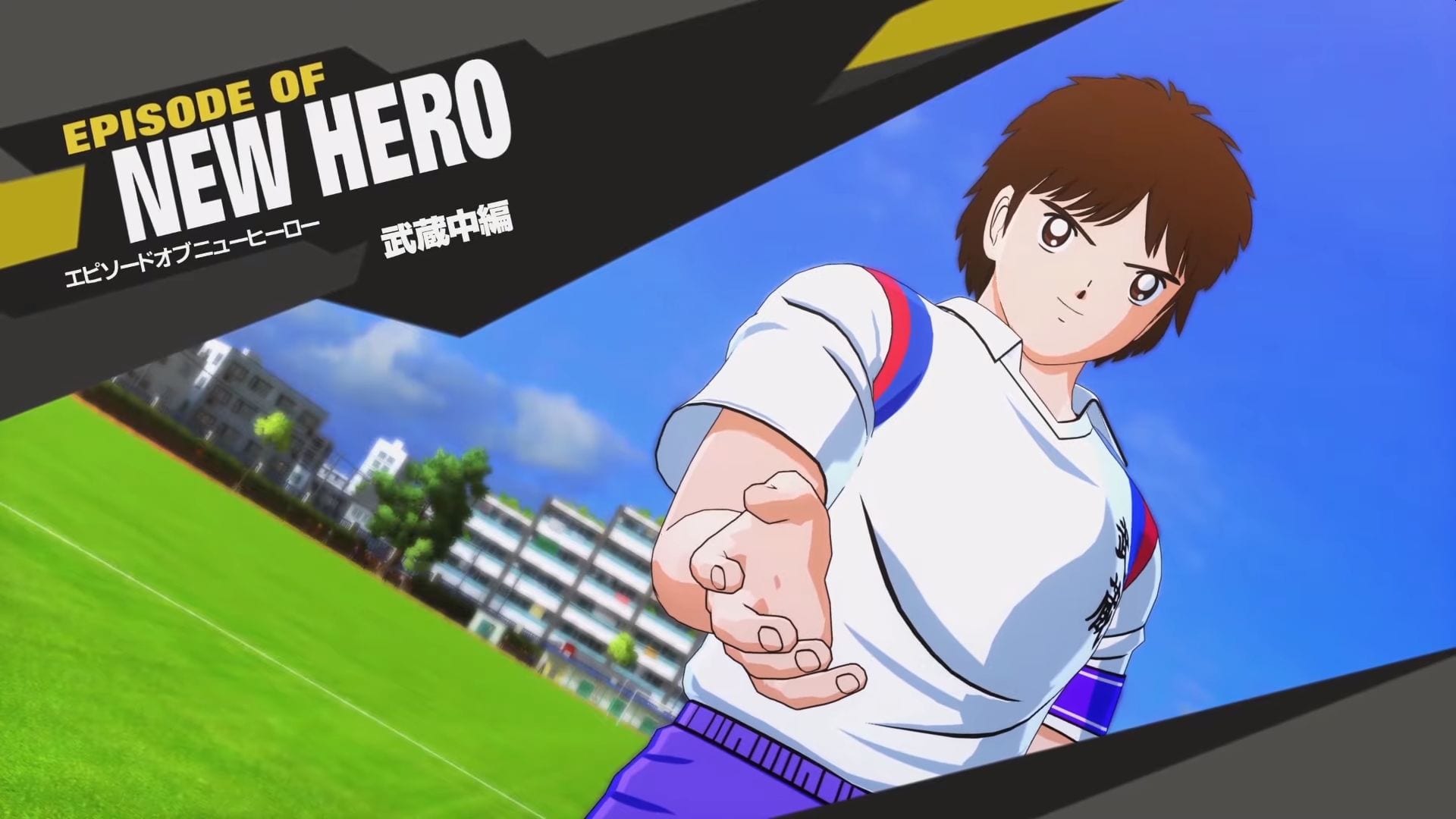 The video shows PS4 gameplay and it’s pretty special for the fans of the game, as it features the “Episode New Hero” campaign.

The feature centers on creating your own character and joining one of the three main “rival” schools of the series Furano, Musashi, or Toho.

The character creation looks quite extensive even allowing you to select your friends within the team. This time around we get to play for Musashi alongside one of the most beloved Captain Tsubasa characters, the prince of the field himself, Jun Misugi.

Interestingly, the story appears to be translated to the modern-day, as Misugi is shown wielding a smartphone.

The version showcased is the one for PS4. You can check it out below.

If you want to see more of Captain Tsubasa: Rise of New Champions, you can enjoy the first screenshots and artwork, more screenshots, the first trailer, the second trailer, a comment from the series’ creator, the first gameplay, another look at the game, a few recent screenshots showing members of other national teams, a trailer showing off the German team, one focusing on the American team, one on Senegal, one showcasing the Dutch team, one focusing on France, another showing Argentina, one showcasing England, one featuring Italy, one showing off Uruguay, an extensive trailer about the game as a whole, and one about multiplayer.