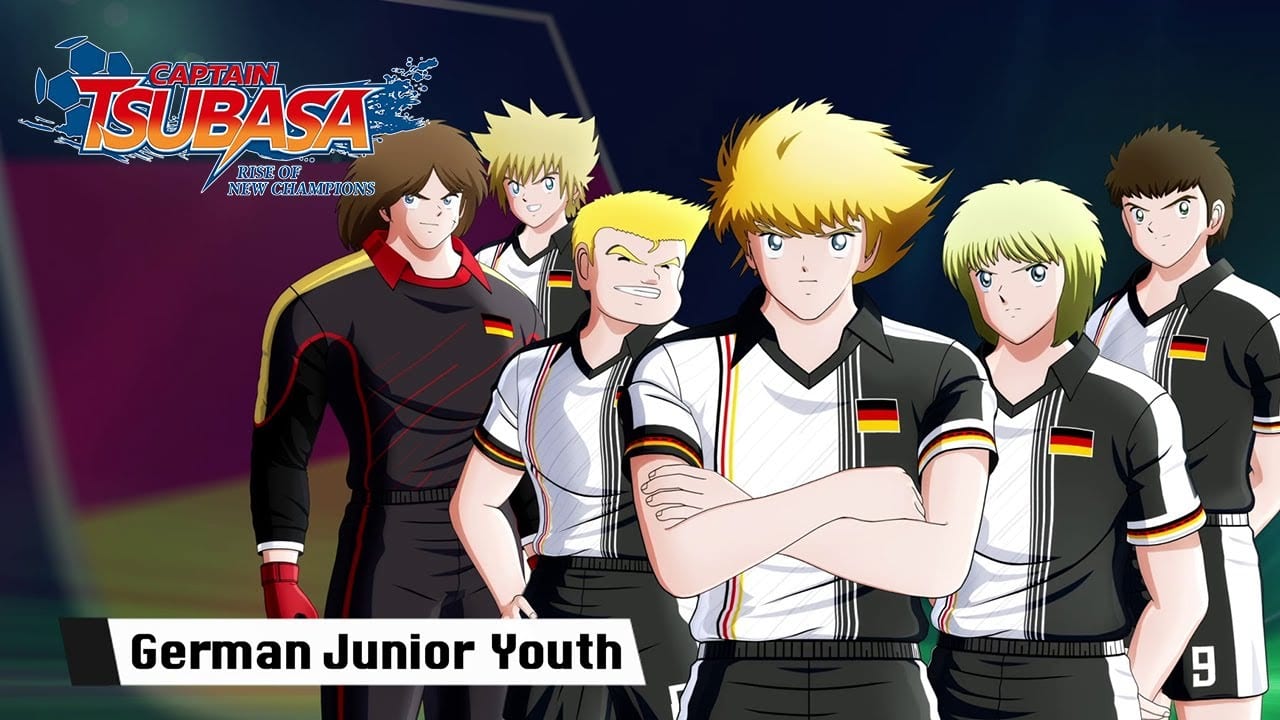 This time around the trailer is all about the German Junior Youth national team, which fans of the original anime and manga will certainly remember.

We get to see known faces like captain Karl Heinz Schneider, midfielders Hermann Kaltz and Franz Schester, forward Manfred Margus, and goalkeeper Deuter Muller. On top of that, there is also a brand new midfielder named Cornelius Heine.

As usual, this will likely bring back epic memories for the fans, considering that the duel between the German team and Tsubasa’s Japanese team was one of the high points of the original series.

One thing is for sure: seeing the Emperor’s “Fire Shot” in a video game has never been this awesome.

If you want to see more, you can enjoy the first screenshots and artwork, more screenshots, the first trailer, the second trailer, a comment from the series’ creator, the first gameplay, another look at the game, and a few recent screenshots showing members of other national teams.