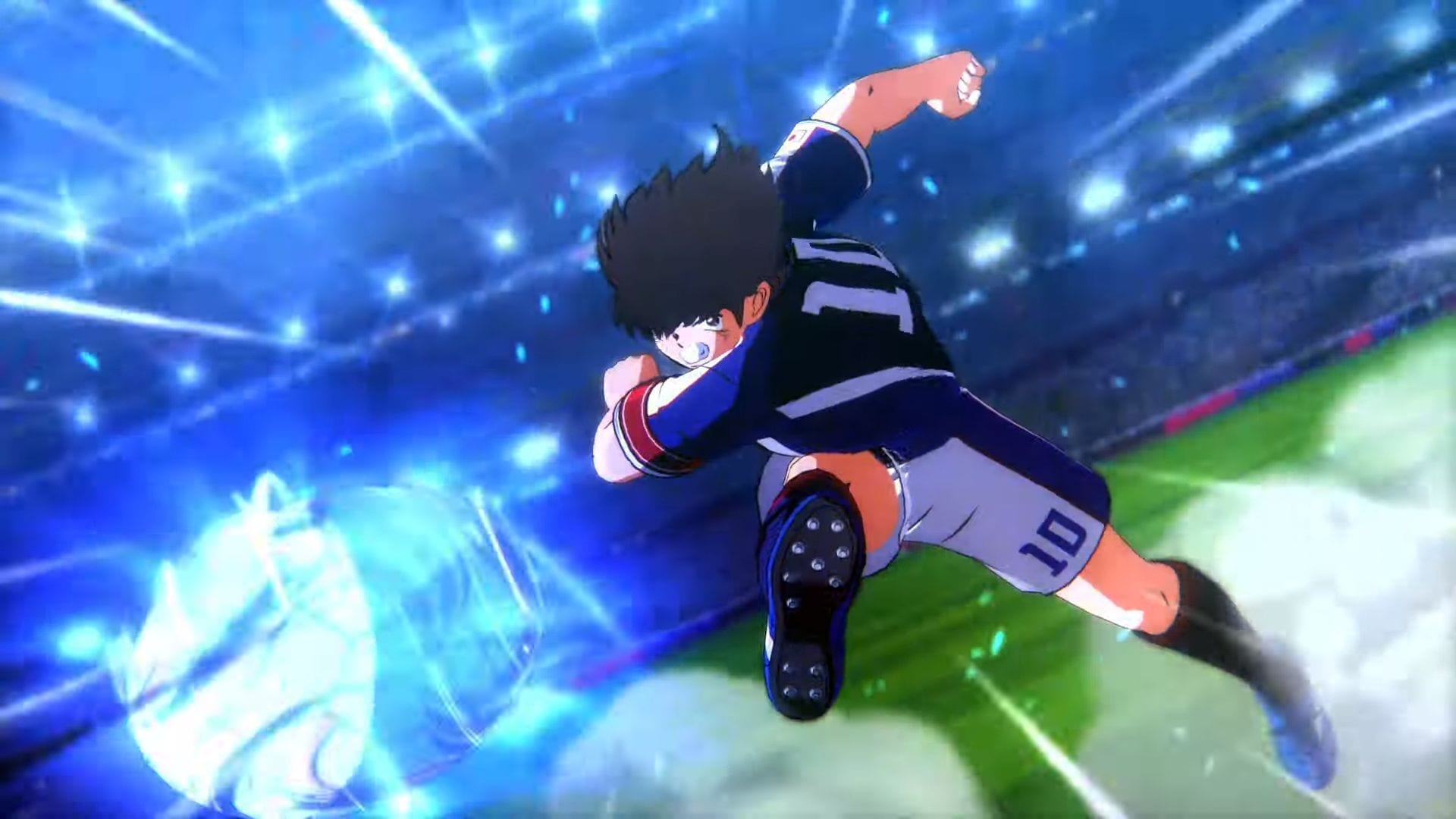 The game will be released in 2020 for PS4, Nintendo Switch, and PC via Steam, bringing glorious anime soccer to our monitors and TVs.

Captain Tsubasa is one of the most popular soccer anime ever aired, if not the most popular to ever appear on TV screens worldwide thanks to its over-the-top action and extensive, emotional coming-of-age story.

The original manga by Youichi Takahashi debuted all the way back in 1981 on the ultra-popular Weekly Shounen Jump magazine. The anime that started airing on TV Tokyo in 1983 included several seasons and spawned tons of theatrical movies and OVA episodes for the home video market.

It’s especially popular in Europe and Latin America, where it’s basically a legend among anime fans of my generation. In many countries, the original anime series is still aired today, nearly forty years later.

A TV anime remake was aired between 2018 and 2019 and looks like Bandai Namco is delivering another treat for the fans this year.

If you want to see more, you can enjoy the first screenshots and information.