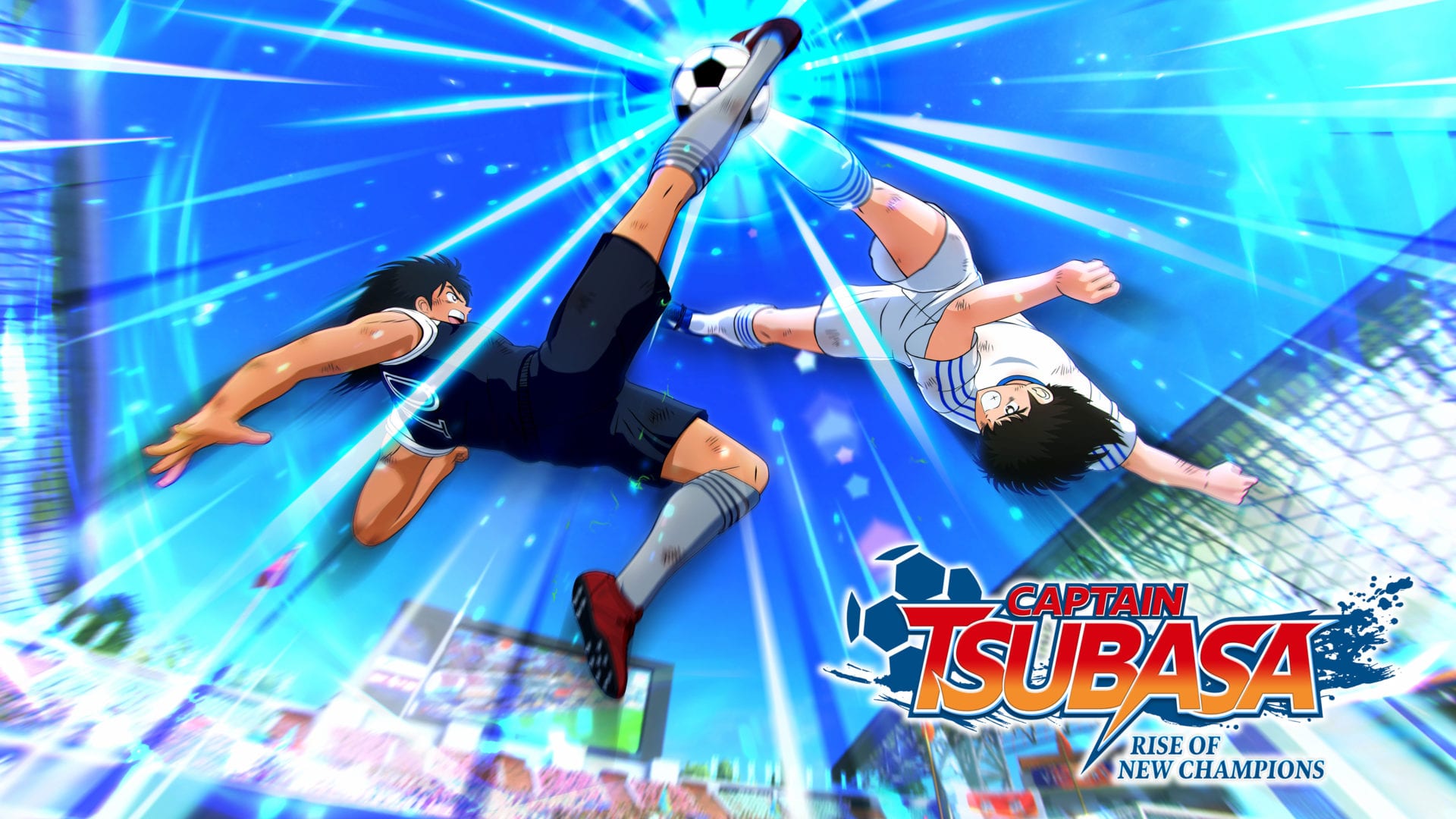 Bandai Namco has been sharing a lot of new screenshots of its anime soccer game Captain Tsubasa: Rise of New Champions.

We get to see many familiar heroes from the manga and anime, on top of another look at the “New Hero” from the second story mode that will let us customize our character and join teams like Furano, Musashi, and Toho to fight against Tsubasa and his Nankatsu for the title.

If you want to see more, you can enjoy the first screenshots and artwork, the first trailer, the second trailer, a comment from the series’ creator, the first gameplay, and another look at the game.

While the franchise is certainly very well known, you may not be familiar with it, as its popularity varies a lot from region to region.

In North America the original Captain Tsubasa anime never rose to similar prominence, I don’t think I’m exaggerating by arguing that in many European and Latin American countries (and of course, Japan) almost every kid grown up in the past forty years knows about it.