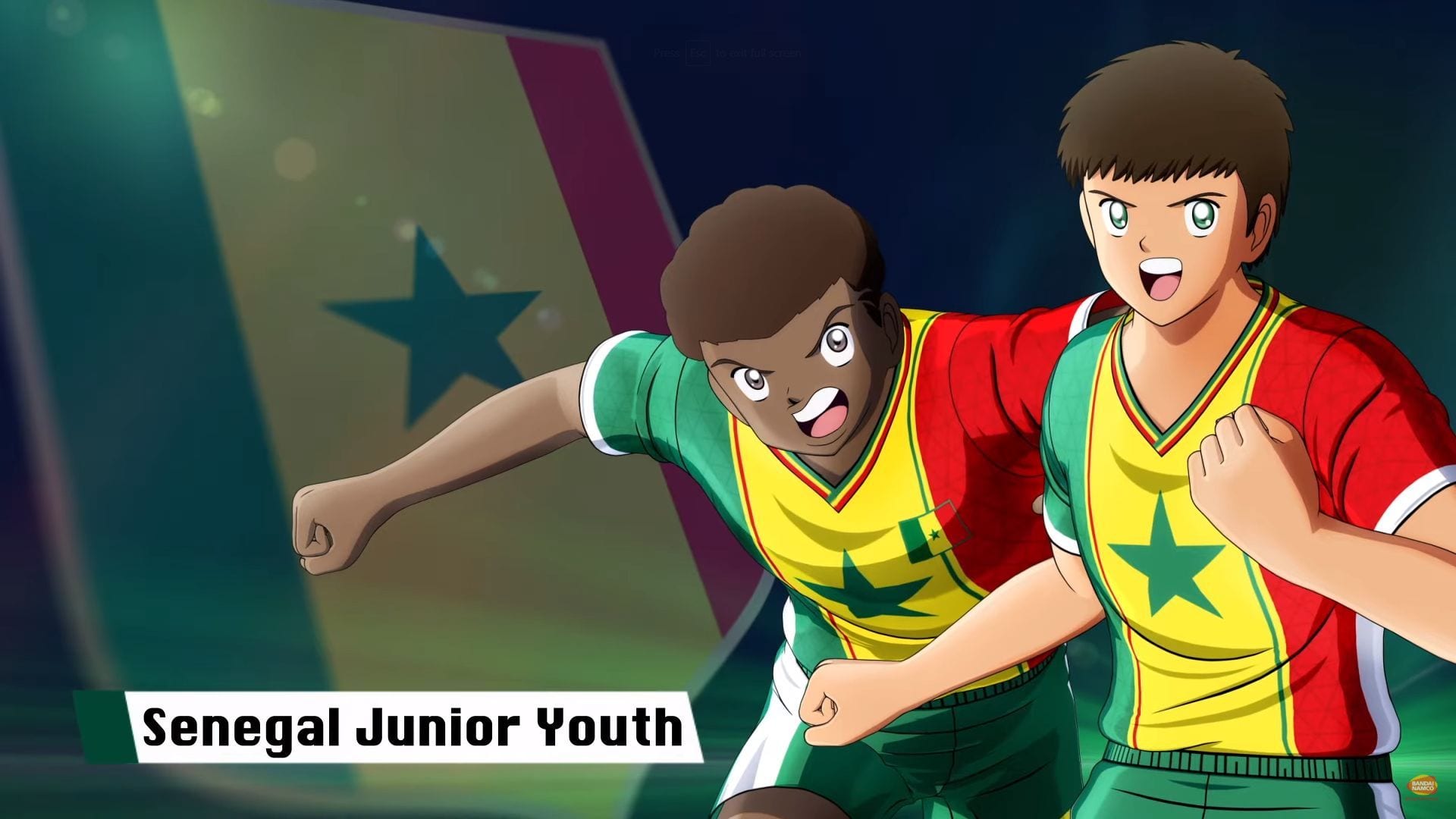 Once again, the developers divert from aiming for pure nostalgia by introducing a new team the Senegal Junior Youth team from Africa.

This team did not appear in the manga and anime and comes with its own new players also introduced in the video, midfielder Ismail Senghor and forward Moussa Malick Diallo.

If you want to see more, you can enjoy the first screenshots and artwork, more screenshots, the first trailer, the second trailer, a comment from the series’ creator, the first gameplay, another look at the game, a few recent screenshots showing members of other national teams, a trailer showing off the German team, and one focusing on the American team.