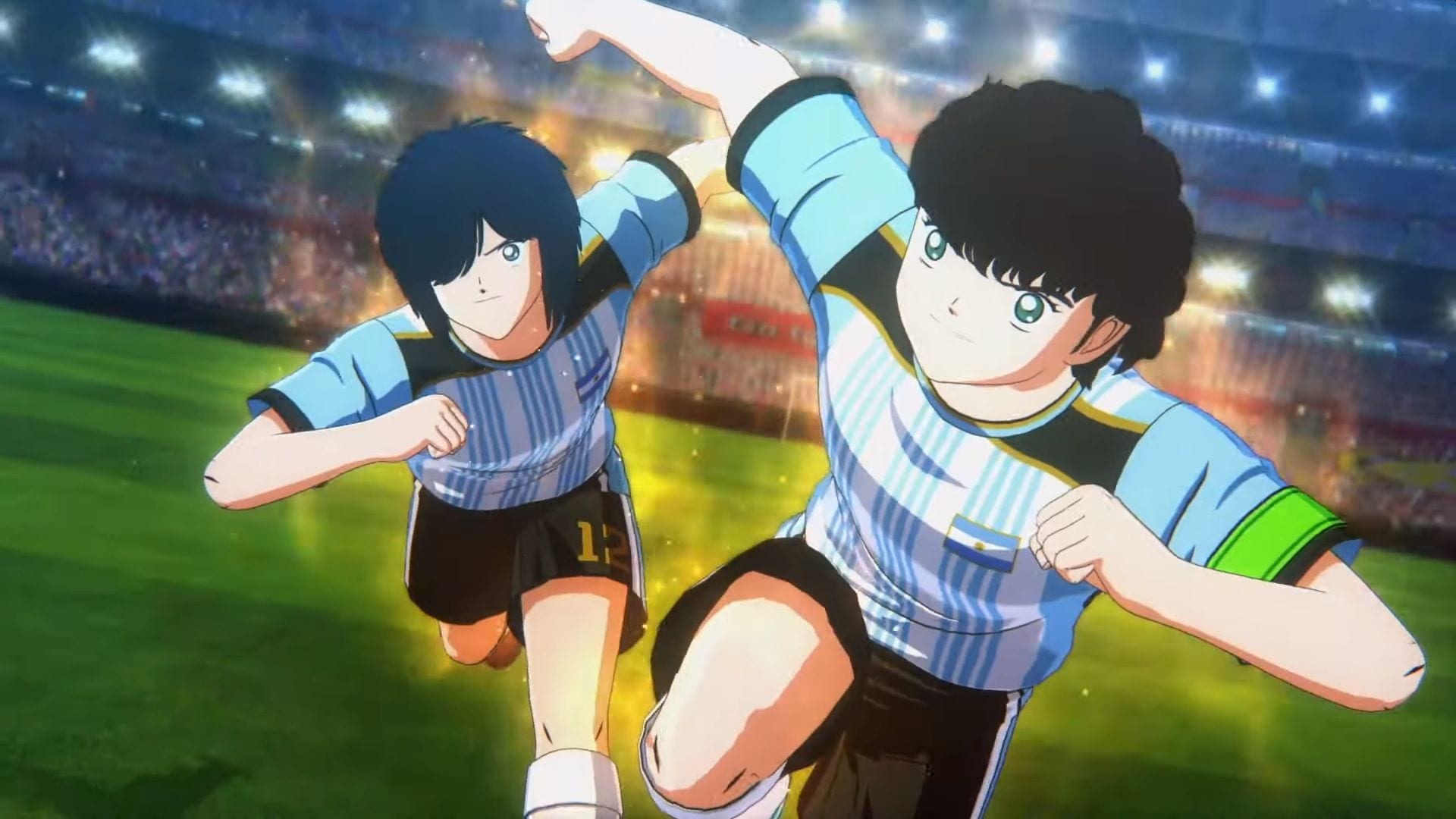 The trailer focuses on the Argentinian team and three of its star players.

This time around all the players are known from the anime and manga including captain Juan Diaz, defender Galvan, and forward Alan Pascal.

You can check out the trailer below, alongside a bonus video from Japan featuring the tutorial.

If you want to see more of Captain Tsubasa: Rise of New Champions, you can enjoy the first screenshots and artwork, more screenshots, the first trailer, the second trailer, a comment from the series’ creator, the first gameplay, another look at the game, a few recent screenshots showing members of other national teams, a trailer showing off the German team, one focusing on the American team, one on Senegal, one showcasing the Dutch team, one focusing on France, and the latest, extensive trailer about the game as a whole.