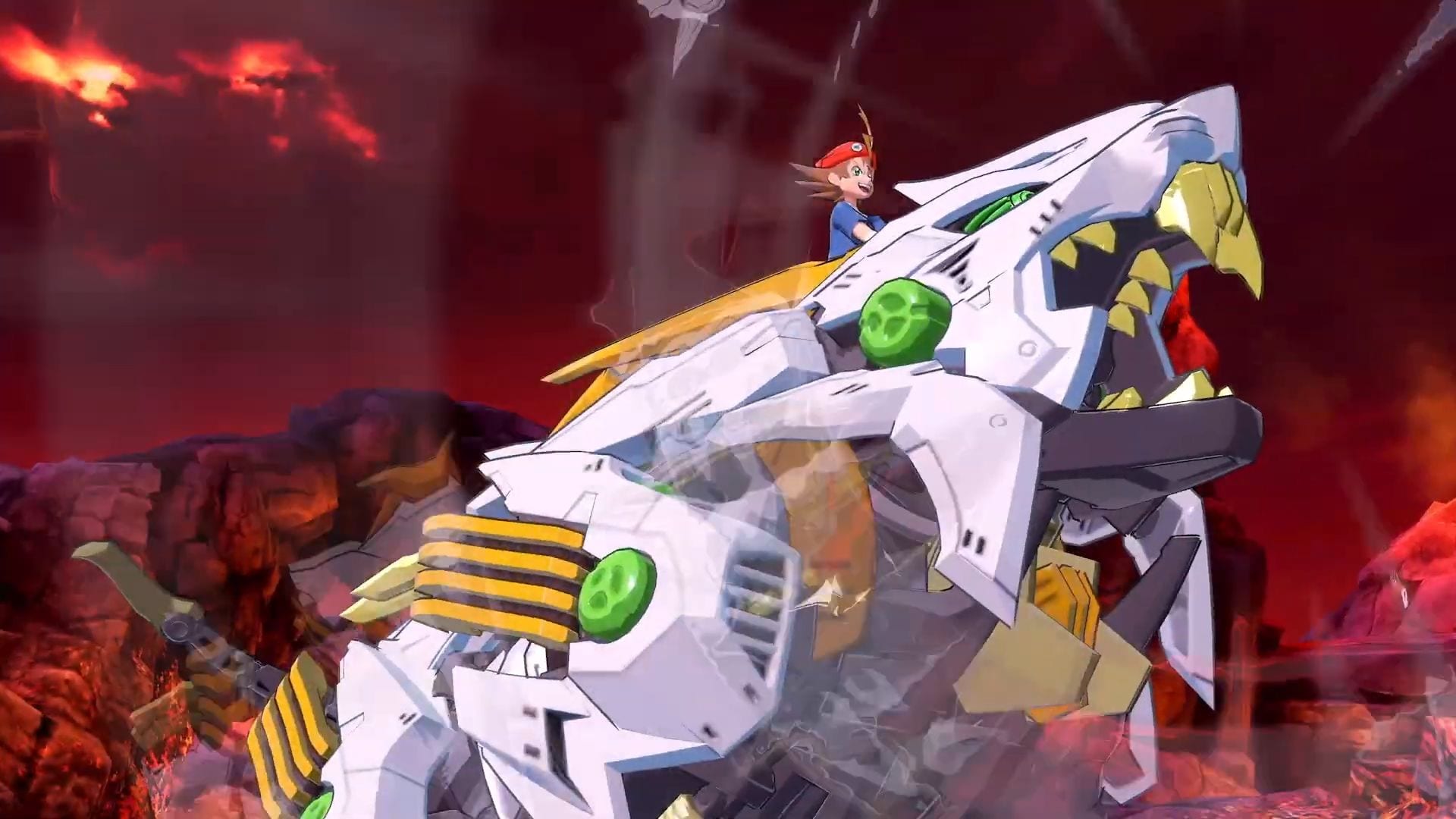 The reveal was hinted at by a rating by the Australian board a few weeks ago and today we get official confirmation with a teaser trailer, which you can see below.

Zoids Wild Blast Unleashed is indeed the western release of Takara Tomy’s fighting game  Zoids Wild: King of Blast, which was released for Nintendo Switch in Japan last year. It will come west on October 16 and it will remain exclusive to Nintendo’s console in North America and Europe as well.

If you want to see more, you can also watch some gameplay and another gameplay trailer showing off all playable Zoids and characters.  We also have another trailer showcasing Knuckle Kong and its pilot Foiegras, one featuring Scorpear and its pilot Penne, one starring Triceradogos alongside its pilot Gyoza, the fourth focusing on Stegosage and Truffle, and one more showing Fangtiger and leader of Supreme Bacon, and the latest featuring Death Rex and Grachiosaurus released as DLC in Japan.