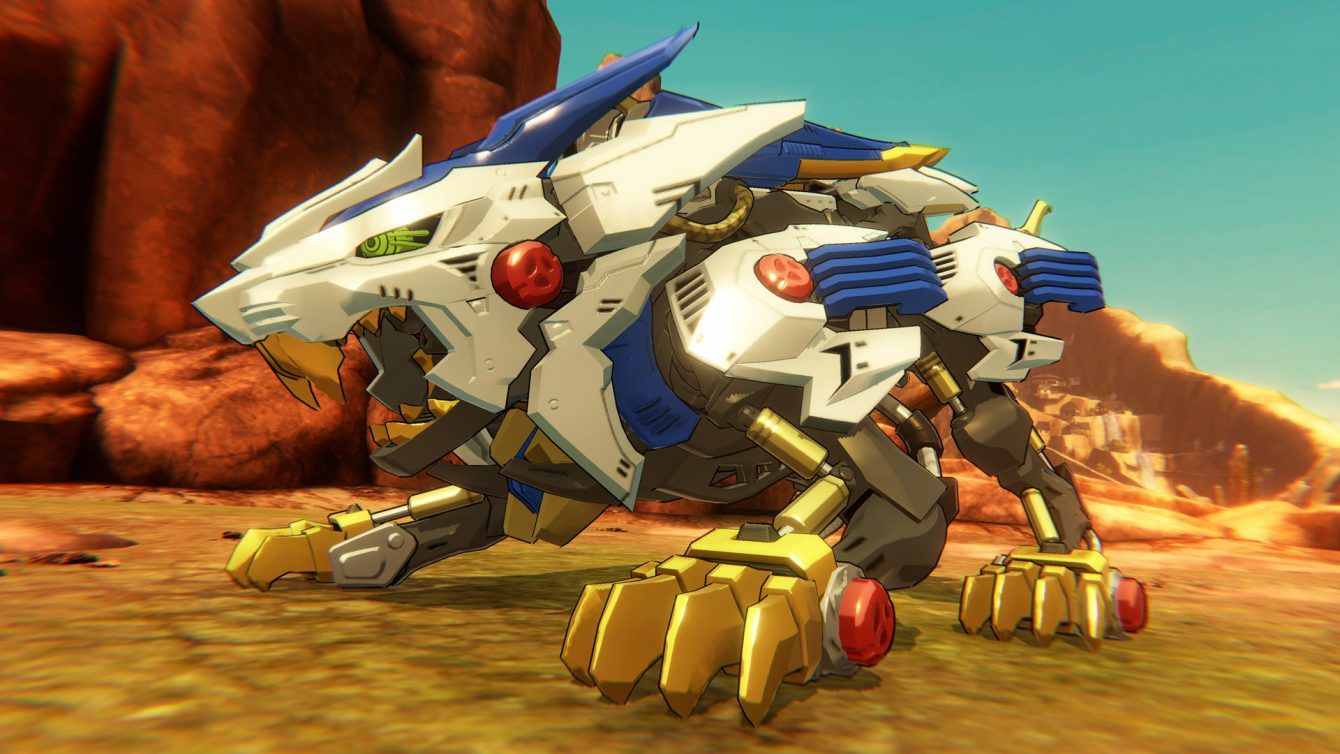 Today the Australian Classification Board had an interesting rating to share for “Zoids Wild Blast Unleashed.”

This is possibly a localization of Takara Tomy’s Zoids Wild: King of Blast, that was released for Nintendo Switch in Japan last year.

Of course, we’ll have to wait for the official announcement to be sure.

The publisher is Outright Games, which is an all-ages publisher that recently announced Transformers Battlegrounds. Dutch indie studio Codeglue Games also seems to be involved.

If the game is indeed Zoids Wild: King of Blast you can also watch some gameplay and another gameplay trailer showing off all playable Zoids and characters. We also have another trailer showcasing Knuckle Kong and its pilot Foiegras, one featuring Scorpear and its pilot Penne, one starring Triceradogos alongside its pilot Gyoza, the fourth focusing on Stegosage and Truffle, and one more showing Fangtiger and leader of Supreme Bacon, and the latest featuring Death Rex and Grachiosaurus released as DLC in Japan.