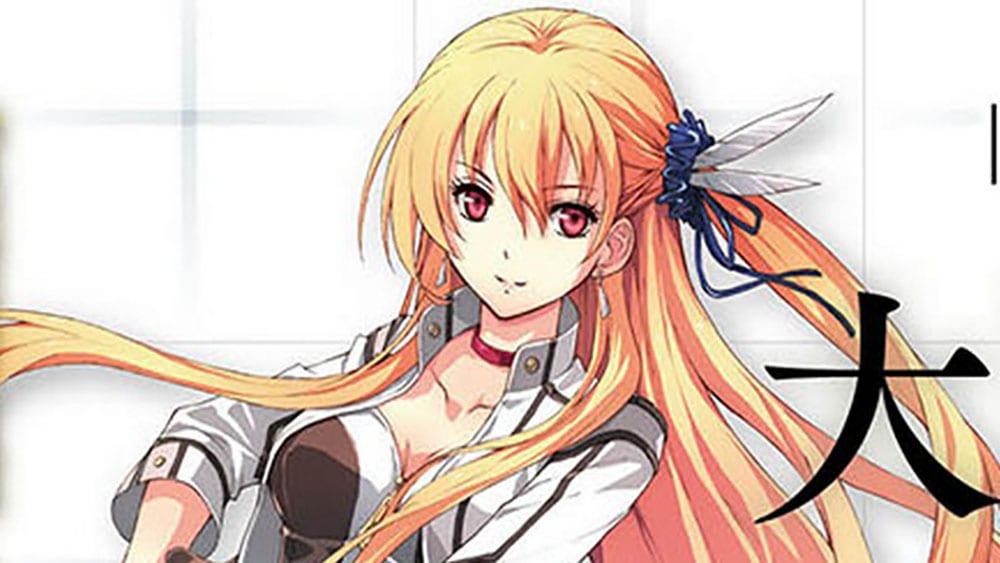 The images also showcase the return of Beryl from the Occult Research Society which will be at the center of a minigame in the New Reverie Corridor inspired by the quiz in Trails in the Sky the 3rd.

You can check out all the images below [Source: Weekly Famitsu].

If you want to see more, you can also enjoy the latest trailer, the previous gallery of screenshots, another one, more images, another gallery of screenshots featuring Lloyd Bannings and his friends and companions from Zero and Ao no Kiseki, more focusing on Rean Schwarzer and the other veterans of Class VII from Thors Military Academy, and a batch focusing on the cast for the third route.