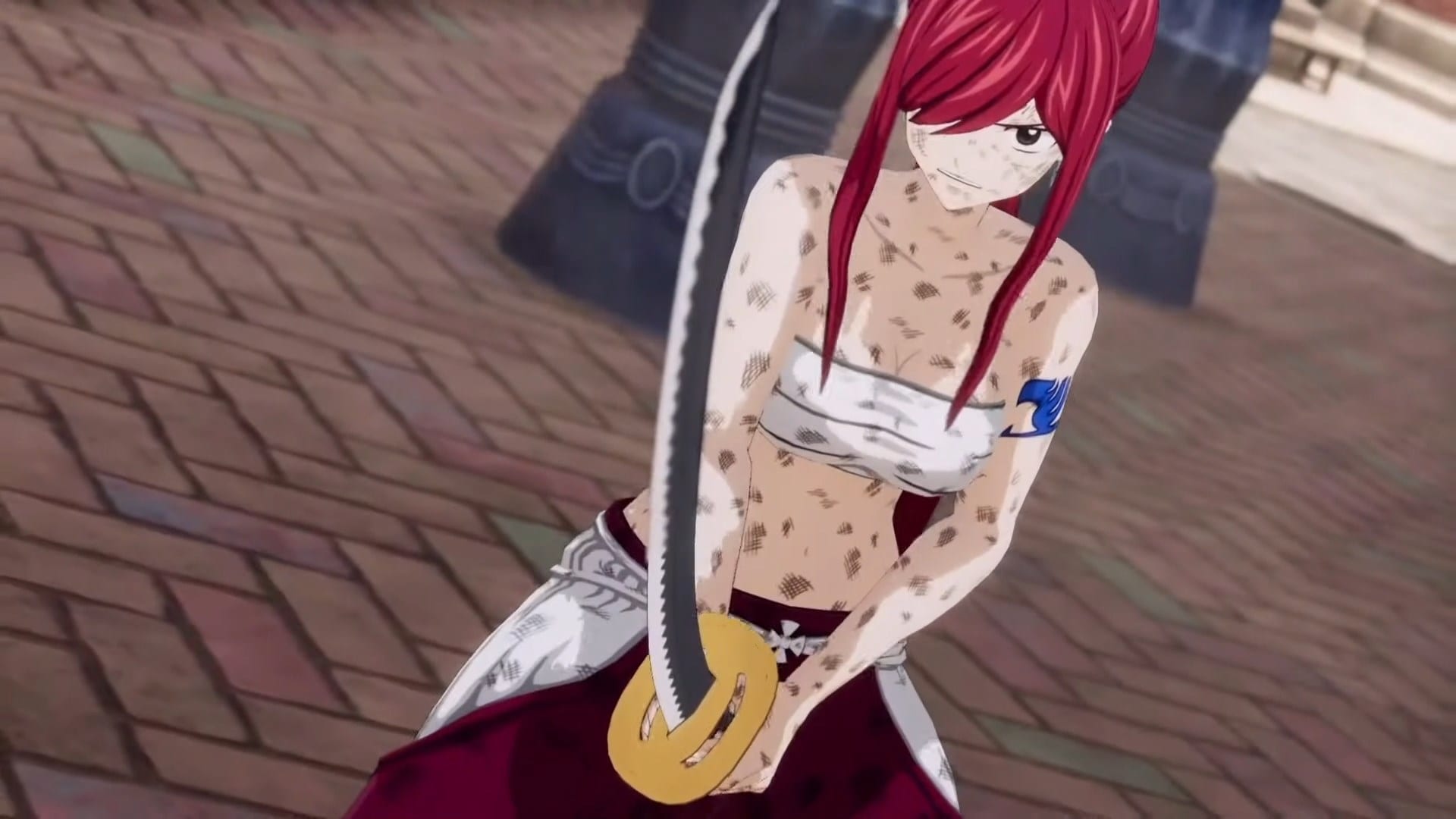 We get to take a look at familiar characters in action including the guild, exploration, and combat.

The second part of the video (which you can see below set at the right point in the stream) showcases a character quest which focuses on Erza, including a scene which will be very familiar to fans of the manga and anime.

If you want to see more of Fairy Tail, you can read our recent interview with producer Keisuke Kikuchi

Fairy Tail is slated to release for PS4, Nintendo Switch, and PC, and it’s coming on July 30 for Europe and July 31 for North America.