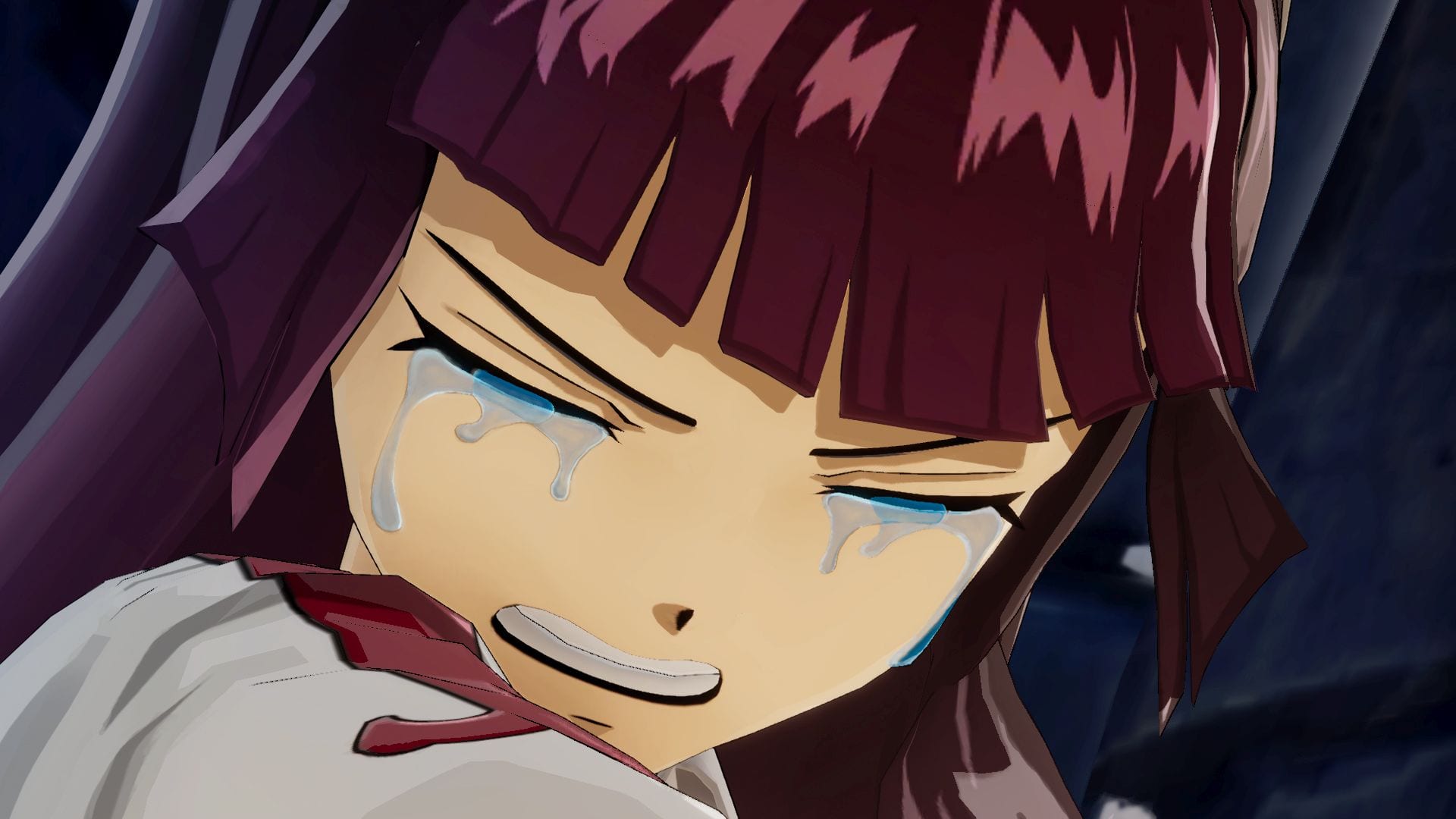 The screenshots portray new characters that will be added to the roster of the game, and this time they don’t come from the Fairy Tail guild itself. The game will let you mix and match your party with members of other popular guilds.

On top of that, we get more information about the battle mechanics that make the game move.

Incidentally, we also learn that the story will span from the Tenrou Island arc through to the Tartaros arc, also including original episodes.

Below you can read the full explanation, directly from Koei Tecmo.

“FAIRY TAIL will see Natsu and the team fight against a variety of foes in their quest to become the No. 1 guild in Fiore. Battle parties consist of up to five mages, allowing fan-favorite characters to combine together to perform impressive magical attacks displayed across a three-by-three battlefield grid.

Each move deals a certain amount of damage across the tiles – choosing appropriate attacks can ensure a swift victory over troublesome enemies.

By dealing damage, players will fill up the ‘Fairy Gauge’. This special ‘Magic Chain’ attack allows each party member to deal a combo of attacks before unleashing a powerful finisher – sometimes strong characters, like the beloved Guild Leader Makarov, may even jump in to deal devastating damage with their ‘Extreme Magic’.

When the ally party comes under heavy damage and are in a pinch, characters can awaken dormant abilities for a few turns, drastically increasing their powers. Some mages even have access to whole new attacks – Dragon Slayers can use ‘Dragon Force’ instead of their ‘Awakened’ abilities, while some mages can perform a ‘Mode Change’ offering a wealth of new battle options.

Natsu’s renowned ‘Lightning Fire Dragon’s Iron Fist’ is an example of the enhanced abilities that can be performed. Some mages are even able to unite together to perform mighty combination attacks, known as a ‘Unison Raid’, triggering a special ‘Unison Raid’ cutscene right before unleashing the incredible attack against oncoming foes.

To assist in battle, GUST Studios announced five new playable characters joining the fray — not from FAIRY TAIL but from rival guilds in Fiore.

With more than 12 playable characters available, players will able to form a dream team with FAIRY TAIL members and their rivals and set off on an adventure like never before.”

Recently, Koei Tecmo showcased plenty of gameplay from EGX, and you can watch it here, on top of a recent trailer.

You can also check out the original announcement trailer, gameplay footage from Tokyo Game Show, and a gallery of screenshots, and the latest batch introducing Juvia and Gajeel.

Fairy Tail will be released for PS4, Nintendo Switch, and PC via Steam in spring 2020 both in Japan and in the western markets.