Koei Tecmo surprised many with the reveal of its Fairy Tail JRPG in development at Atelier’s studio Gust, but they left many questions on the table.

To know more about the game and what we can expect from a developer known for a very distinctive style of JRPG, Twinfinite talked with producer Keisuke Kikuchi, who has worked on many beloved Atelier games.

Kikuchi-san talked about a variety of topics including the visuals, voice acting, Hiro Mashima’s input in the game, the possibility of a sequel, and more.

Giuseppe: The Atelier series is mostly composed of trilogies. Is this supposed to be a one-shot game, or you’re developing it with the idea of having multiple titles?

Keisuke Kikuchi: Considering that Fairy Tail is such a grand story with so many characters and so much that you can do, it would be a shame if we stopped with just one.

If we do well, yes, I’d very much like to create a sequel. 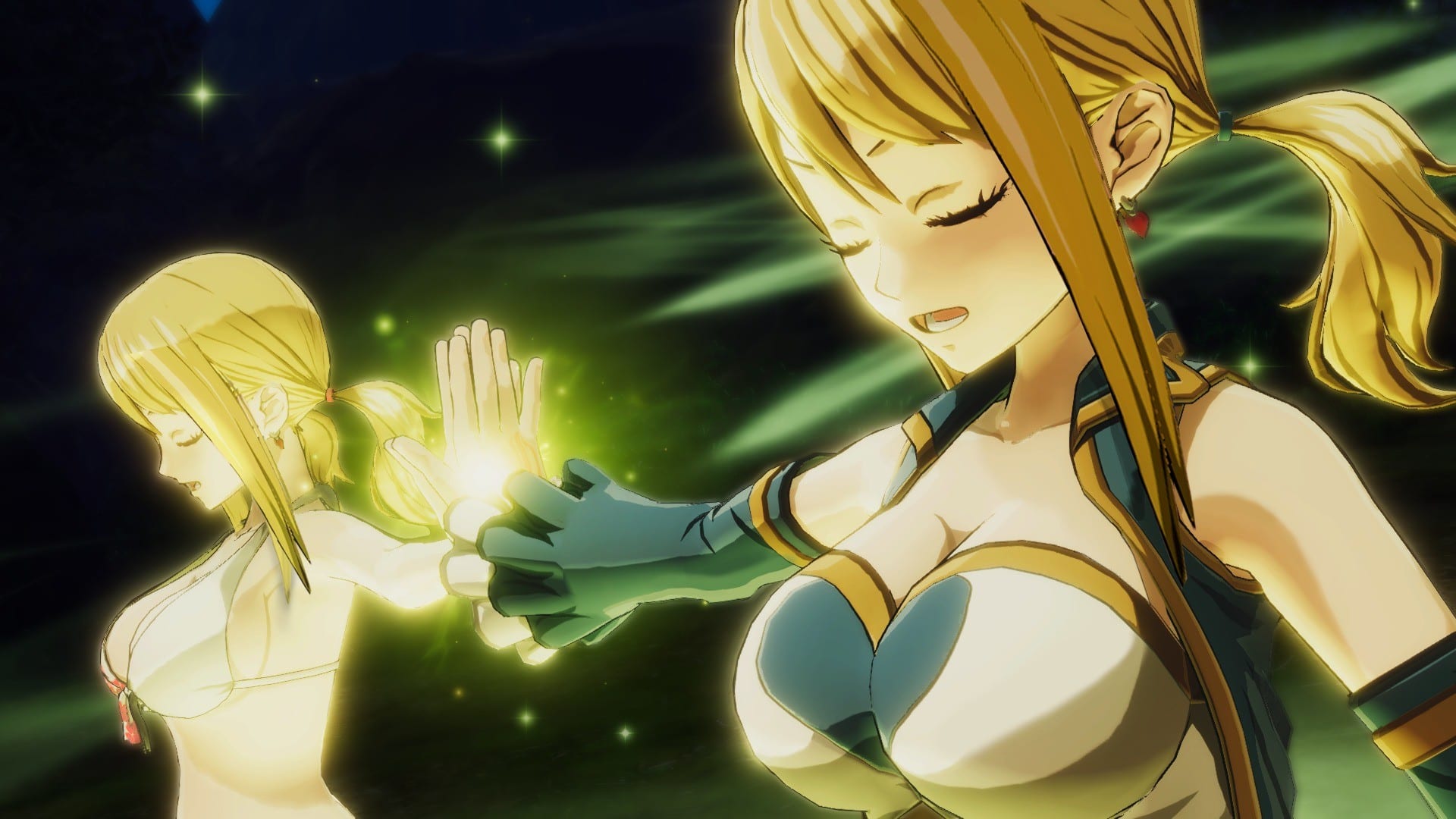 Giuseppe: The environments look similar to what we have seen with Atelier Ryza, so I’m wondering if you’re leveraging the technology used to make that game more visually appealing compared to past Atelier games?

Keisuke Kikuchi: Yes, but that’s not limited to Ryza. We worked on many anime-based games and all the shading work and visual techniques that we applied before have been fine-tuned for this game to suit the world of Fairy Tail.

Giuseppe: I understand that we’re looking at pre-alpha gameplay, but I noticed that in dialogue scenes there are no voices. Will the game have full voice acting at release?

Keisuke Kikuchi: Yes. We’re at an early stage of voice recording. You probably heard some voices in the battle scenes, and those are what we have already added to the game. You can expect full voice acting as usual in the final product.

Giuseppe: Are you using the same actors as the anime?

Keisuke Kikuchi: Yes. We are.

Giuseppe: The cel-shading feels different from previous games Gust has worked on. Was it difficult to find the right shared to convey the perfect look from the anime?

Keisuke Kikuchi: At the beginning, we applied the shaders that we already had, but then as Mashima-sensei [Hiro Mashima, original creator of Fairy Tail] and the Anime committee review the game, we did a lot of fine-tuning.

For instance, the black lines reproducing the line art  of the characters had to be tweaked to find the right balance not just for the review, but also to satisfy the fans with the proper look. There were a lot of adjustments that had to be done to it. 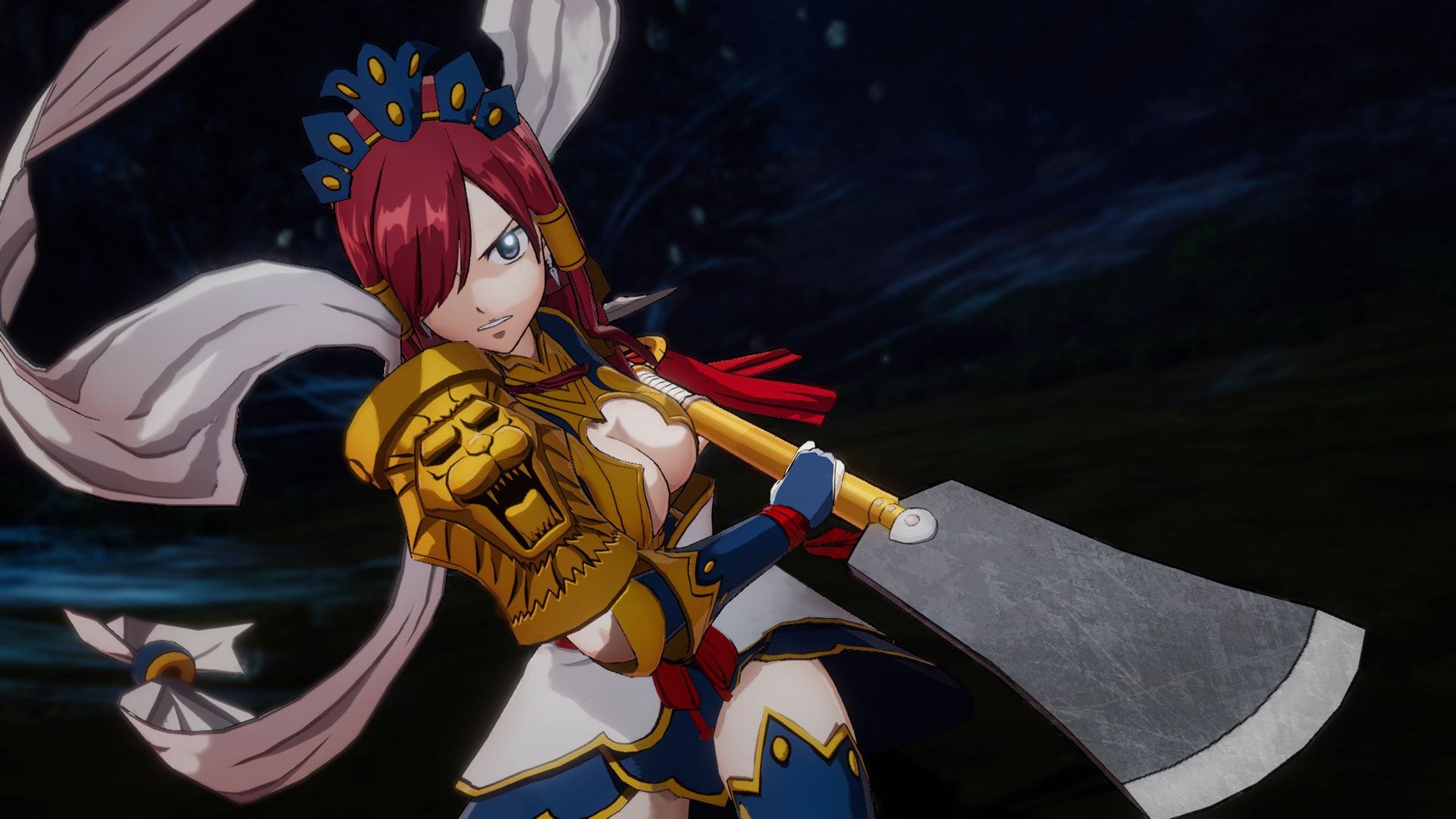 Giuseppe: I did notice the line art looks very nice, so the result is really good. How much input does Mashima-sensei provide for the game?

Keisuke Kikuchi: As the creator, he thoroughly reviews the models and character animations. On top of that, we have many meetings with him.

This week we took this built to him, and since he’s such an avid gamer himself, he asked many questions and made suggestions. Those creative discussions are both encouraging and helpful for the team.

In terms of story, the game does follow that of the anime, but we will have original character-related episodes. For those, we always go to Mashima-sensei to get his approval.

Giuseppe: Many developers working on anime games create a completely new character unique to the game. It happens often with Sword Art Online or Dragonball games. Are you going to do something like that for this one, or you’re sticking to characters from the anime and manga only?

Keisuke Kikuchi: We don’t have any new characters created specifically for the game. This is the first installment, and we’re just doing our best trying to bring in as many characters from the franchise as possible.

Giuseppe: Attack on Titan has been the latest and most relevant anime-based game done by Koei Tecmo. While it was created by a different studio, I was wondering if you had any learnings from that that you leveraged to create Fairy Tail?

Keisuke Kikuchi: While I’m the producer of the game, the General Producer is Koinuma-san (Hisashi Koinuma) who worked on Attack on Titan and on many games based on external IP.

He regularly provides insight and feedback on what we should be focusing on in terms of development to make the game resonate with the fans. 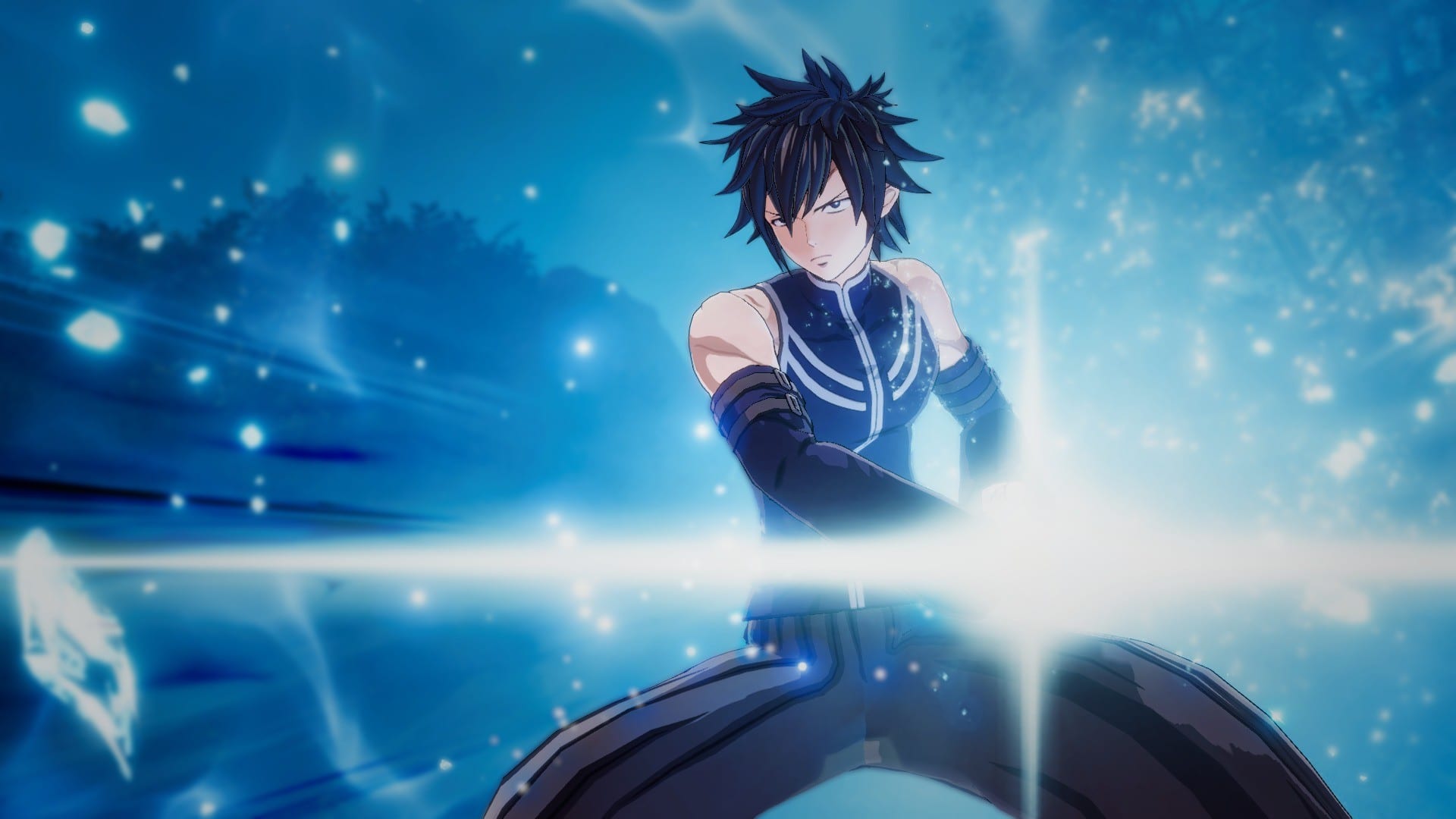 Giuseppe: Speaking of Attack on Titan, games based on big anime franchises are often ported to Xbox One. This one was announced only for PS4, Switch, and PC. Are you guys at least considering an Xbox One port as well?

Keisuke Kikuchi: Xbox isn’t exactly our forte in terms of Gust titles, but with the announcement trailer, to our surprise, we did receive so many comments spearheaded by the American gamers asking for an Xbox version.

We acknowledge that fact, and we take it very seriously.

If you’d like to see more, you can check out the original announcement trailer, gameplay footage from Tokyo Game Show, and the latest screenshots.