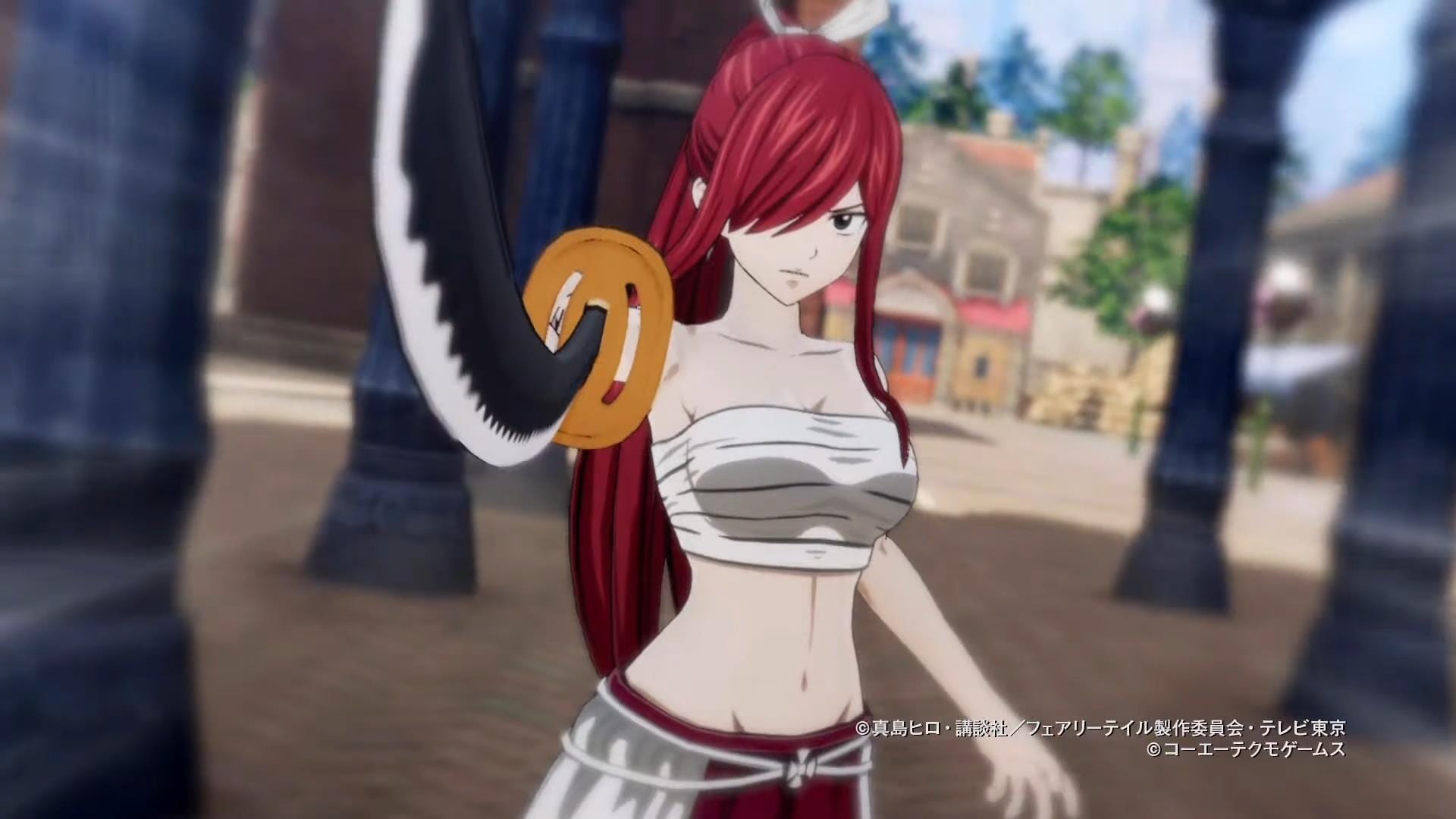 Today Koei Tecmo released a new TV Commercial of the upcoming JRPG by Gust based on the Fairy Tail anime.

The commercial is fairly brief (it sticks to the standard 30-second format) but it still provides a look at several members of the anime’s rich cast and at some iconic scenes that fans will recognize.

Having played this game for a while, I can say that turn-based JRPG lovers will feel right at home, and the spells based on area of effect are quite fun to use tactically.