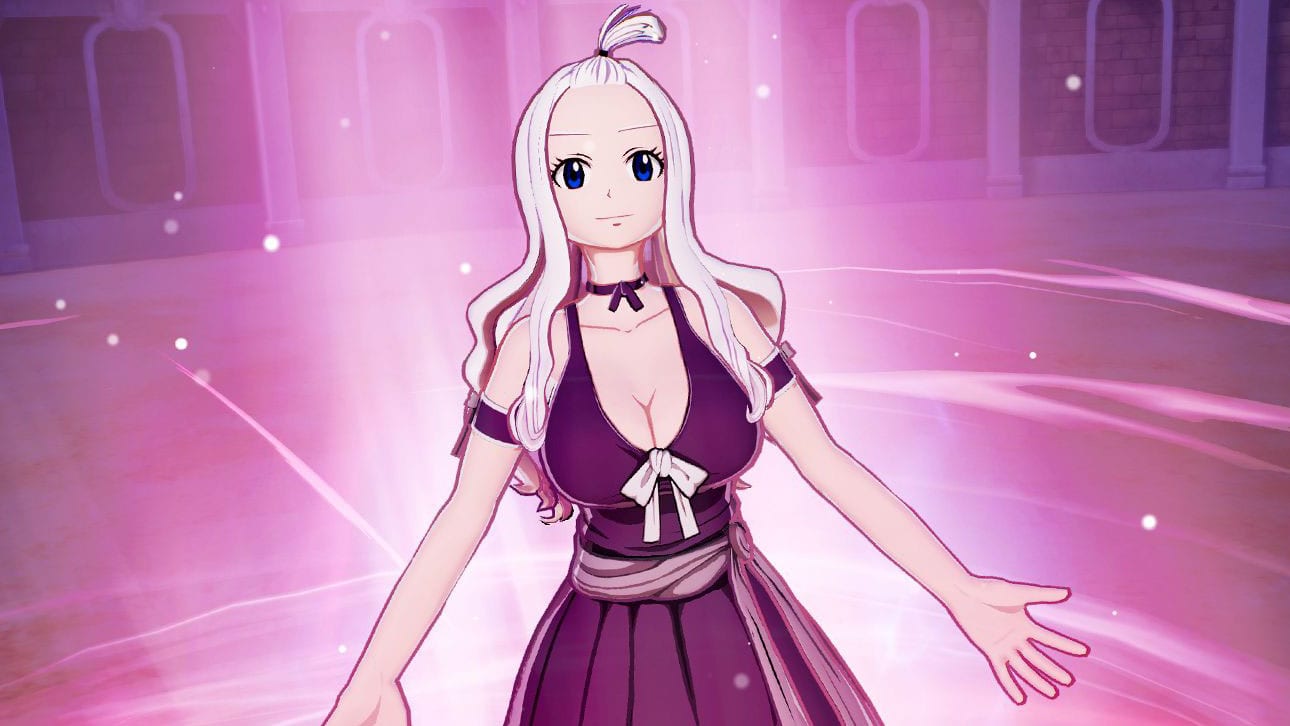 Following yesterday’s reveal on Famitsu, Koei Tecmo followed up with an official press release with plenty of screenshots of the upcoming Fairy Tail JRPG by Atelier developer Gust.

The focus of the reveal is on three newly-announced playable characters, Mirajane, Laxus, and Jellal, on top of the ability to form bonds among characters.

Here’s what Koei Tecmo has to say about the reveal.

“In FAIRY TAIL, players can build a five-character dream team from a roster of over 15 playable characters as they adventure across the Kingdom of Fiore in their quest to raise FAIRY TAIL to the top guild in the region.

As characters fight together in the same party, their bonds gradually strengthen, and as their friendship level increases, special conversations will play out, including original dialogue written specifically for the FAIRY TAIL game. Stronger bonds also allow for enhanced attacks.

For example: the powerful Magic Chain ability can last for a longer period of time after teammates establish a significant bond. In addition, playing through the game’s original character relationship stories as well as the main story will raise the party member’s Character Rank, unlocking a bounty of new battle skills.”

On top of that, we also get the reminder that the digital deluxe version game will include a Grand Magic Games costume set, a bonus Lacrima set, and a “DDX Limited Ryza costume” for Lucy.

Pre-orders and early purchases (in a limited timeframe after launch) will also grant a special costume for Ezra. Its design will be revealed at a later time.

You can then enjoy the original announcement trailer, gameplay footage from Tokyo Game Show, another gallery of screenshots, and the previous  batch introducing Juvia and Gajeel.