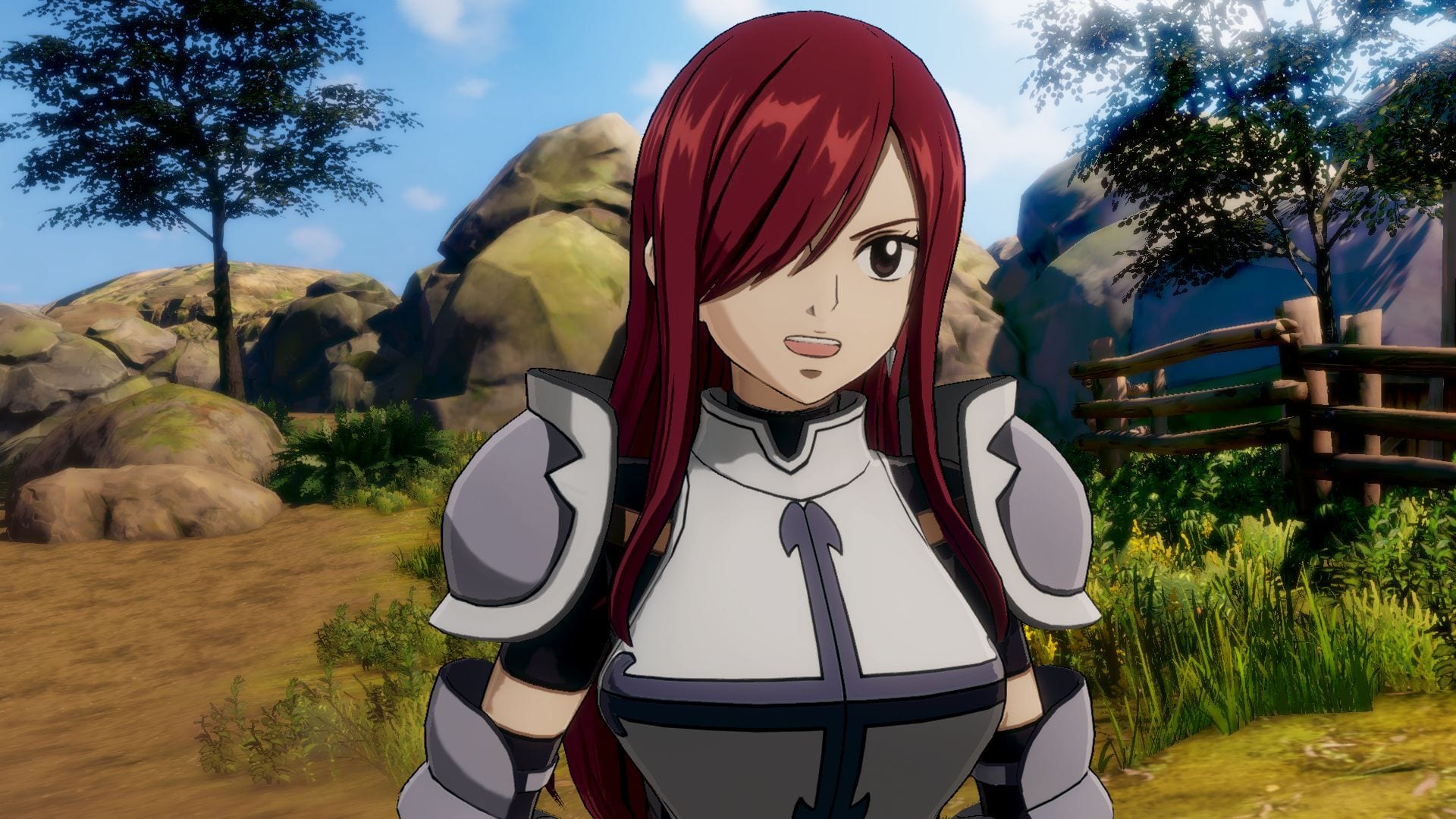 The trailer focuses on giving a quick overview of the game more than on showing something specific, so we get a lot of quick cuts showing combat, magic, dialogue scenes, exploration, and menus.

At the end, we also get a sample of the Japanese voice acting featuring Lucy and Happy, while Natsu holds his stoic silence.

You can check out the trailer below, and see if it gets the magic flowing. Considering that it’s made by the team behind the Atelier series, it’s certainly promising.

Recently, Koei Tecmo showcased plenty of gameplay from EGX, and you can watch it here, on top of a recent trailer and screenshots showcasing plenty of playable characters.

You can also check out the original announcement trailer, gameplay footage from Tokyo Game Show, another gallery of screenshots, and the previous  batch introducing Juvia and Gajeel.

Fairy Tail will be released for PS4, Nintendo Switch, and PC via Steam in spring 2020 both in Japan and in the western markets.