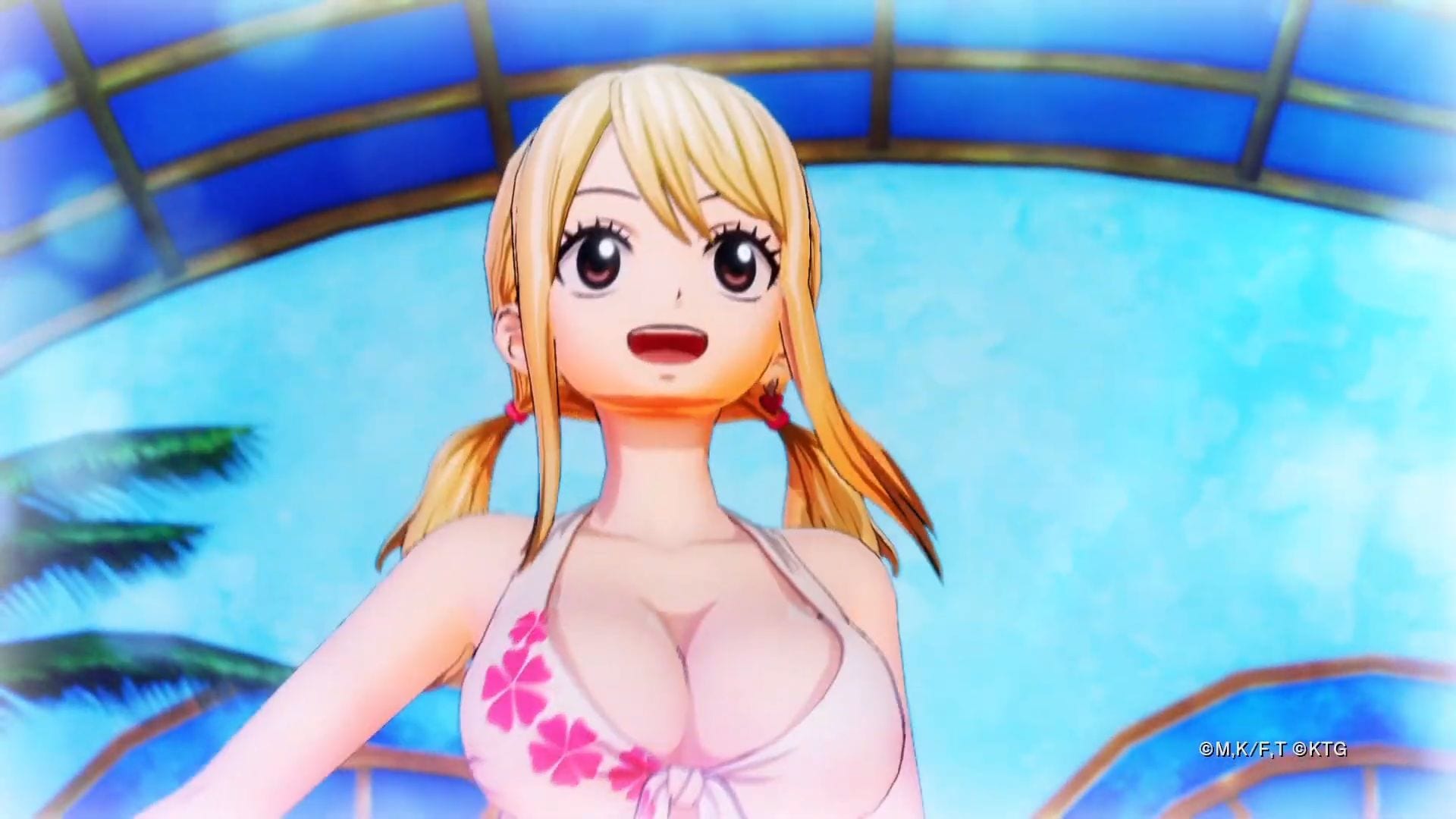 We get to see gameplay, cutscenes, characters, features, and even bikinis.

You can enjoy the trailer presented during the show below.