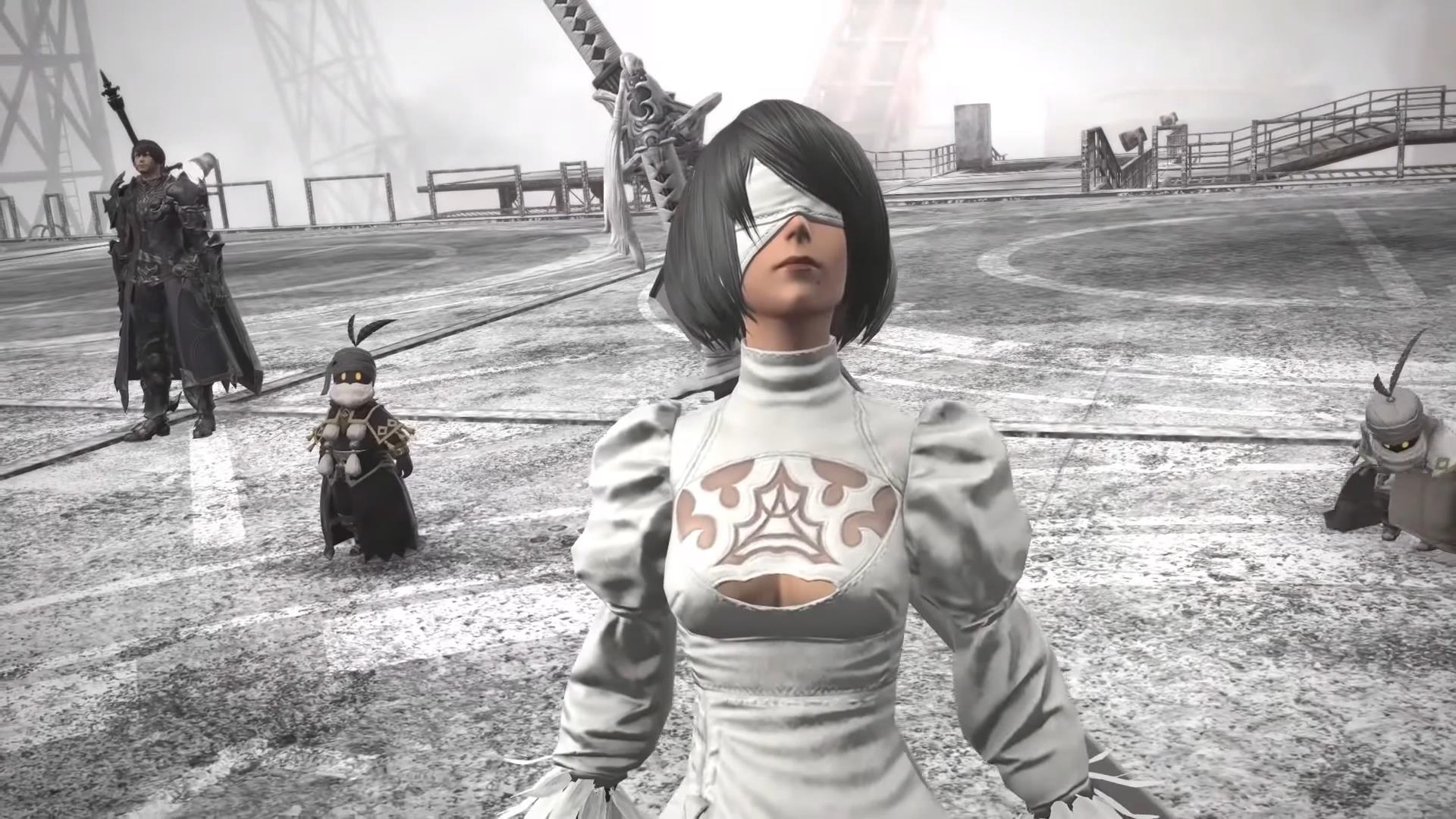 If you’re wondering, it’s a heavily story-driven series of 24-man raids that brings the worlds of Final Fantasy XIV and NieR: Automata together, and it’s arguably (try to argue against it if you can) the best crossover ever implemented in an MMORPG.

At the moment only the first chapter has been released, and the second will come with update 5.3 in the summer.