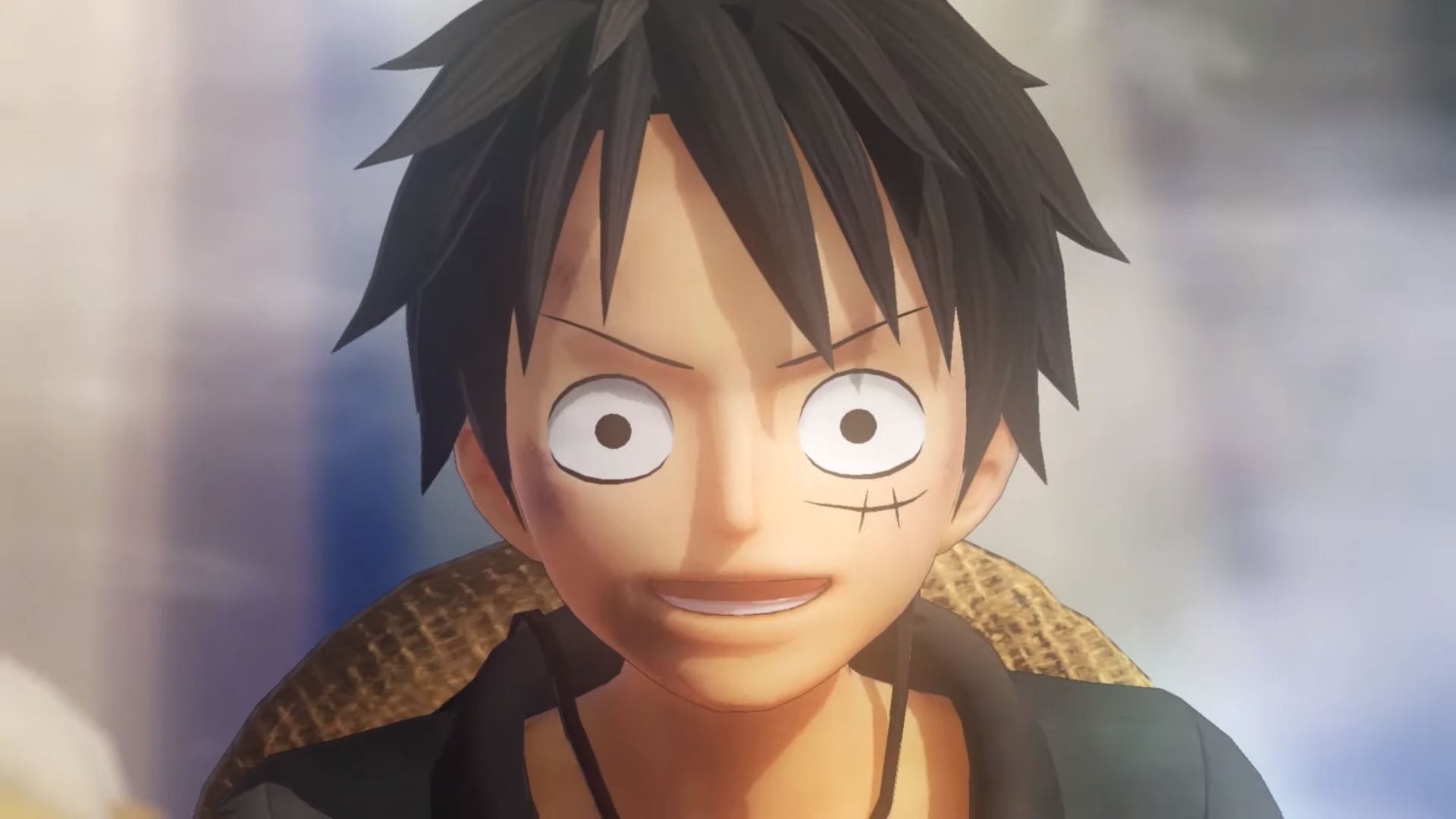 The trailer focuses on showing the heroes of the game, on top of featuring the main theme music performed by the Siena Wind Orchestra.

It’s certainly a nice combination, and you can take a look below.