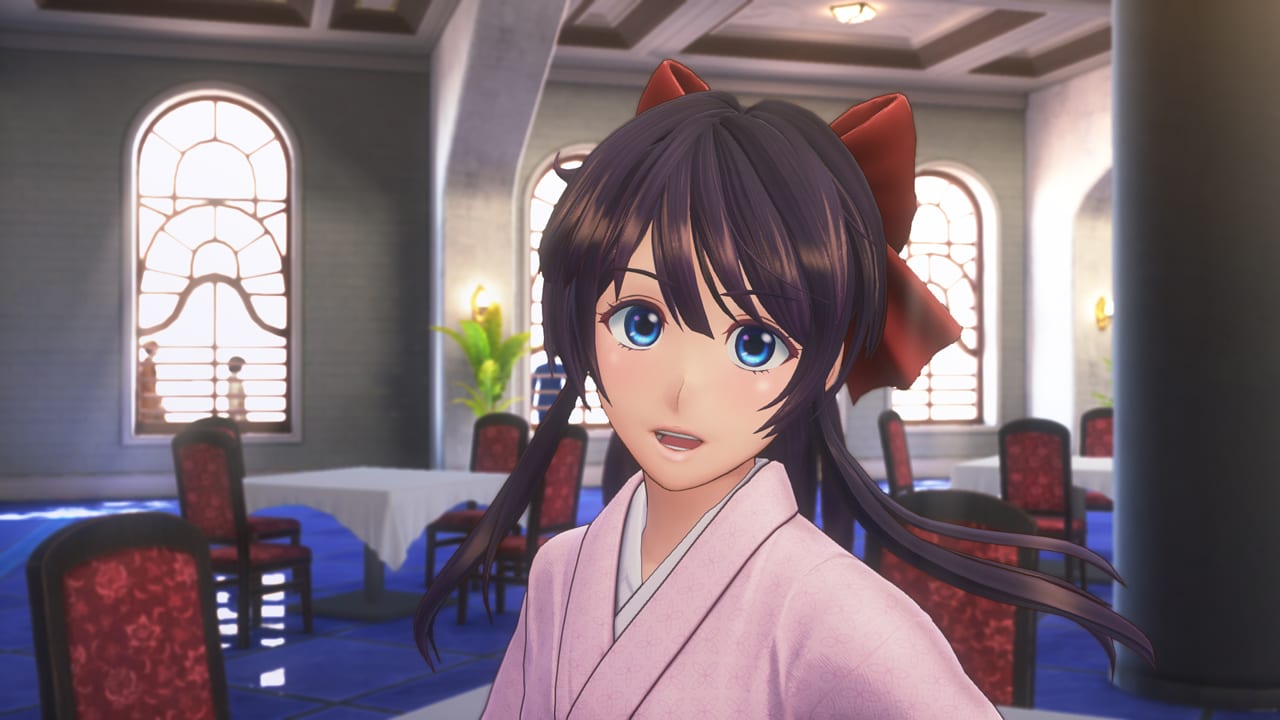 After over 14 years, a new Sakura Wars game has just been released in Japan, marking the return of a legendary franchise. Project Sakura Wars, known locally as Shin Sakura Taisen, is now available.

If you want to grab a copy, you can find it on the Japanese PlayStation Store.

To celebrate the release, Sega has also released a batch of official screenshots and art of the DLC that were introduced yesterday.

Today we get the release of the day one DLC, which features costumes from the original game on top of BGM, alongside amultiple dynamic themes which you can also enjoy in the gallery.

Over the next couple of months several more packages will be released, and you can find a full list in yesterday’s article, on top of a dedicated trailer.

Now, we wait to hear when we’ll be able to play the game in English. All we know so far is that it’s coming in 2020. Hopefully, Sega will have some news soon.

A demo is also available on the Japanese PlayStation Store.