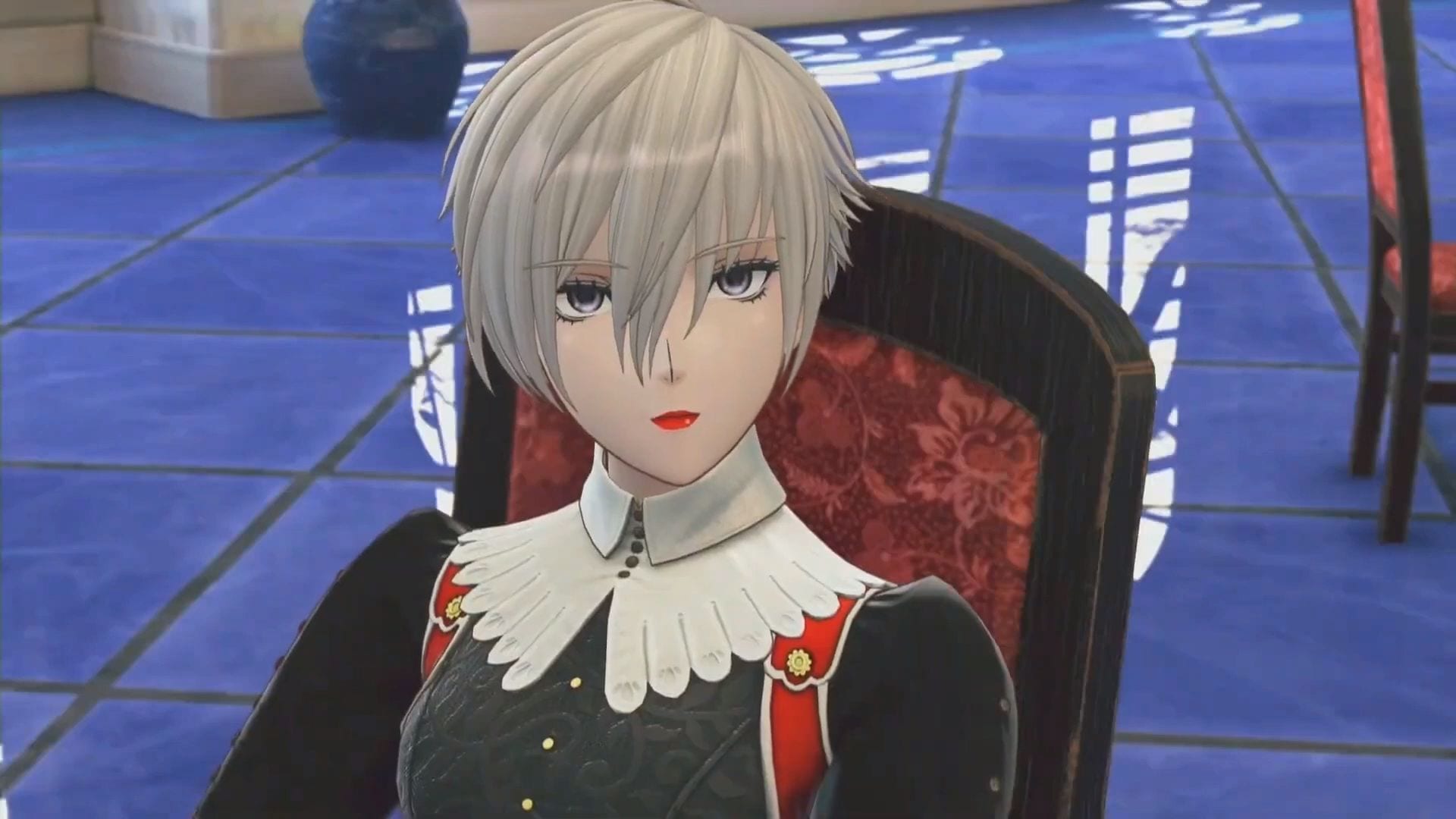 First of all, we get to see the original artwork created by Persona 5 character designer Shigenori Soejima (released via Twitter) for the newly-revealed character Hakushu Murasame.

The art comes from the 72-page artbook that will be included in the limited edition of the game in Japan. It also showcases the work done by Masashi Kudo, who converted the original art into its final in-game look.

We also get to see two TV commercials, providing another animated look at the game.

A demo has just been made available on the Japanese PlayStation Store.