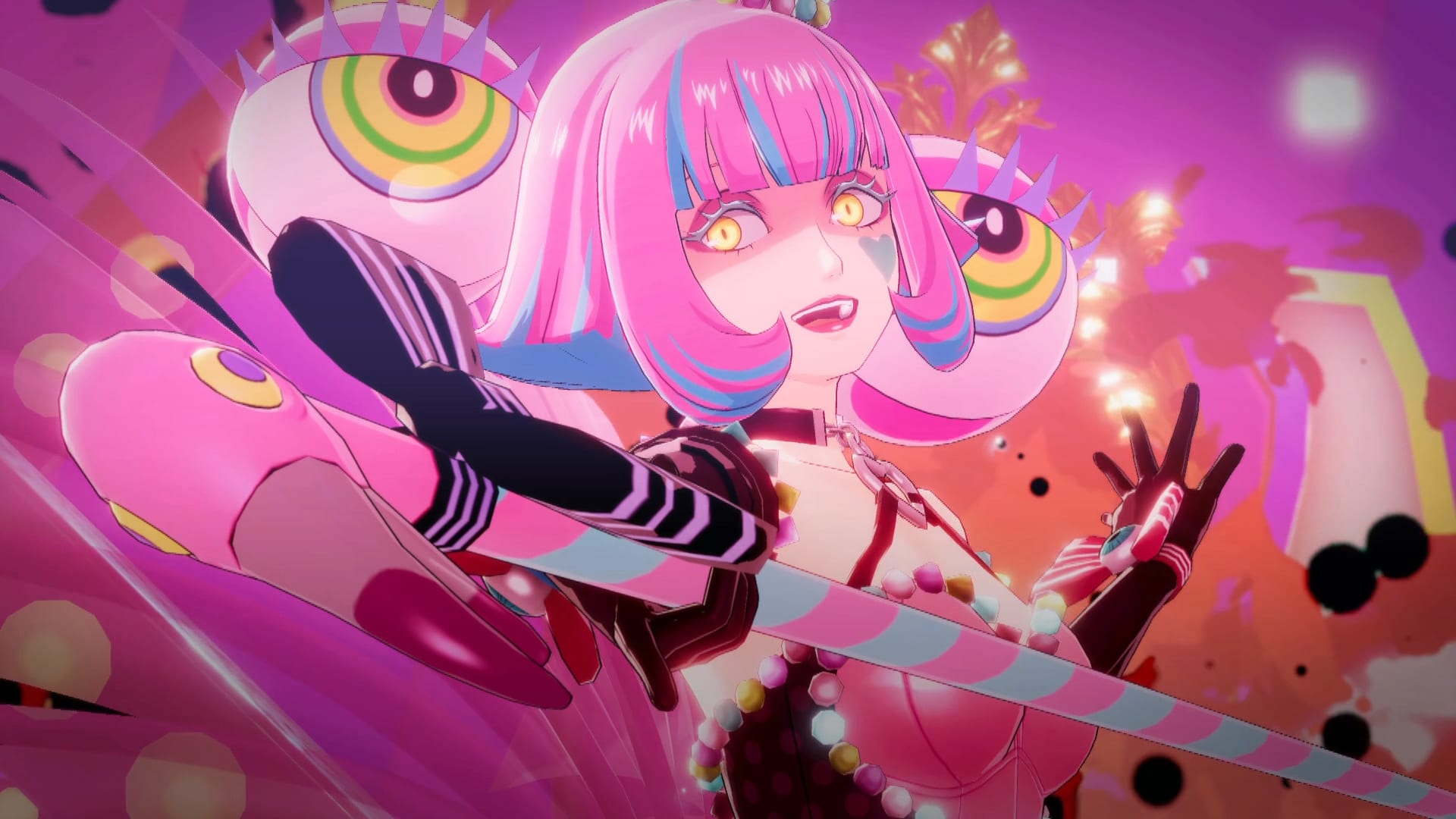 Today Atlus updated the official site of Persona 5 Scramble: The Phantom Strikers including plenty of new screenshots and details.

The reveal follows the video published earlier today giving more insight on the characters we’ll meet in the city of Sendai and on a few interesting new mechanics.

We learn that while investigating a series of incident happening in Shibuya, the police suspected the Phantom Thieves to beinvolved, so public security police officer Zenkichi Hasegawa tasks them to clean their own mess and infiltrate the mysterious world called “Jail” and solve the case involving Shibuya.

Yet, those incidents aren’t exsclusive to Shibuya. They’re happening all over Japan, so the Phantom Thieves decide to travel by camper to visit different cities and solve the case. The first stop is Sendai, the city where Date Masamune ruled in the Sengoku era.

In Sendai they will meet a few new characters. The first is Ango Natsume, who is a famous light novel writer. He meets our heroes during an autgraph event, and he appears to be strangely excited.

The second new character is Kuon Ichinose. She meets the Phantom Thieves at a Gytan (Beef tongue, which Sendai is known for) restaurant. She decides to share with them her feelings about the dish.

The Jail in Sendai looks like a medieval castle, and is guarded by powerful shadows.

The game includes new progression mechanics that let you power up your characters.

The main progression mechanic is called BAND, and lets you improve the attack and defense parameters of the Phantom Thieves. By defeating enemies you can earn BAND points and assign them to unlock perks in a dedicated menu.

As you fight, you will unlock Master Arts, which are character-specific actions that will add variety to the arsenal our heroes can bring to bear.

On top of that, equipment and items can be purchased at various shops. The new character Sophia has her own store, but each city has its own local shops where you can find interesting local products.

Last, but not least, we learn that the next update is coming on December 12 and it will feature another of the game’s city among Okinawa, Sapporo, and Osaka.

If you want to see more of the game, you can enjoy the first gameplay, a trailer focusing on the hero, one featuring Sophia, one showing Ryuji, one dedicated to Morgana, an earlier trailer, a few TV commercials focusing on the various locations of the game, the first screenshots alongside story and gameplay details, and a second batch focusing once more on Sophia and Joker.

Hopefully Atlus USA will deliver some news on this front soon enough, even if they seem to be focusing on Persona 5 Royal for now.