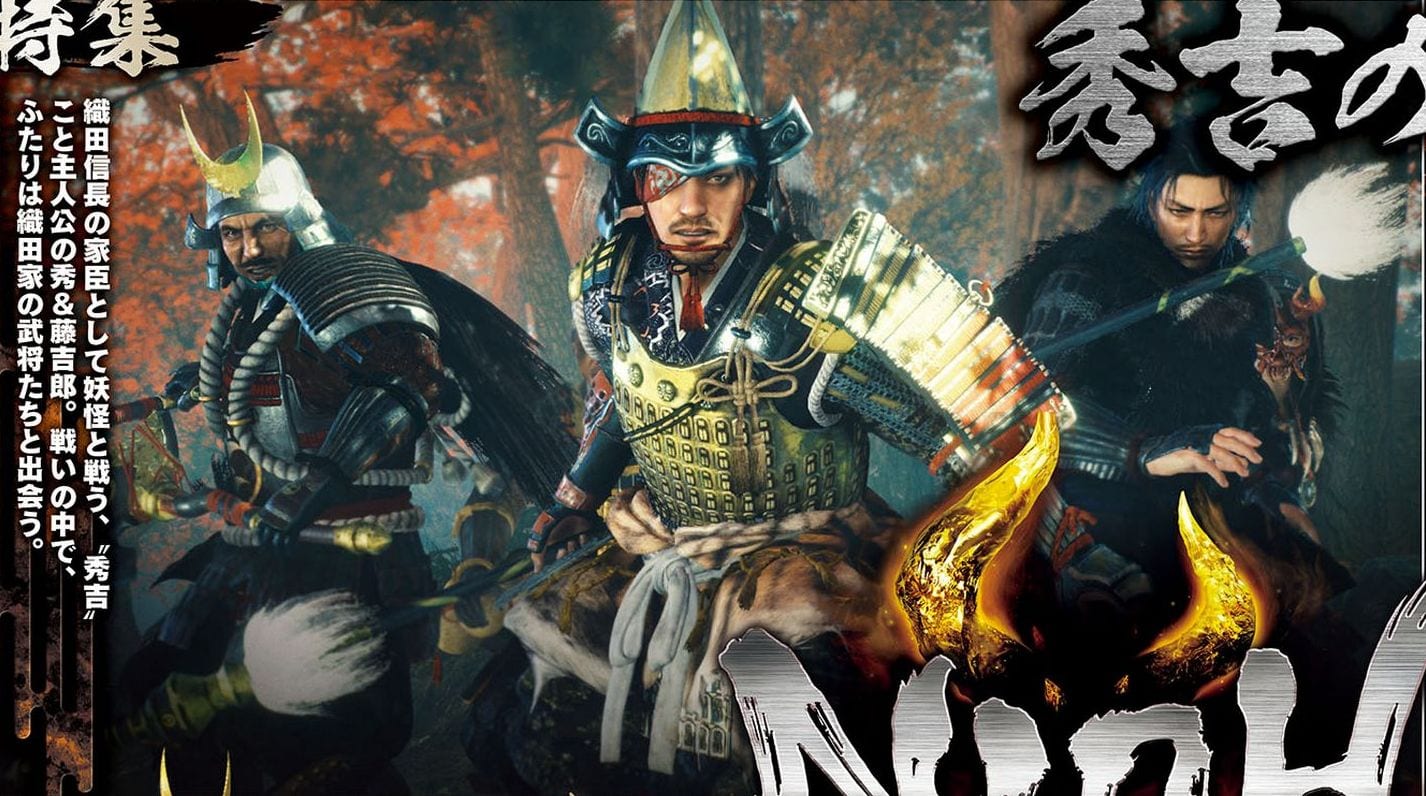 We learn that three more historical characters will make an appearance in the game.

Those are Hachisuka Masakatsu, Shibata Katsuie, and Maeda Toshiie.

All three of them were retainers and generals during the Sengoku era. Hachisuka Masakatsu served Toyotomi Hideyoshi, while the other two were in service of Oda Nobunaga.

You can see them in action below, alongside their guardian spirits.