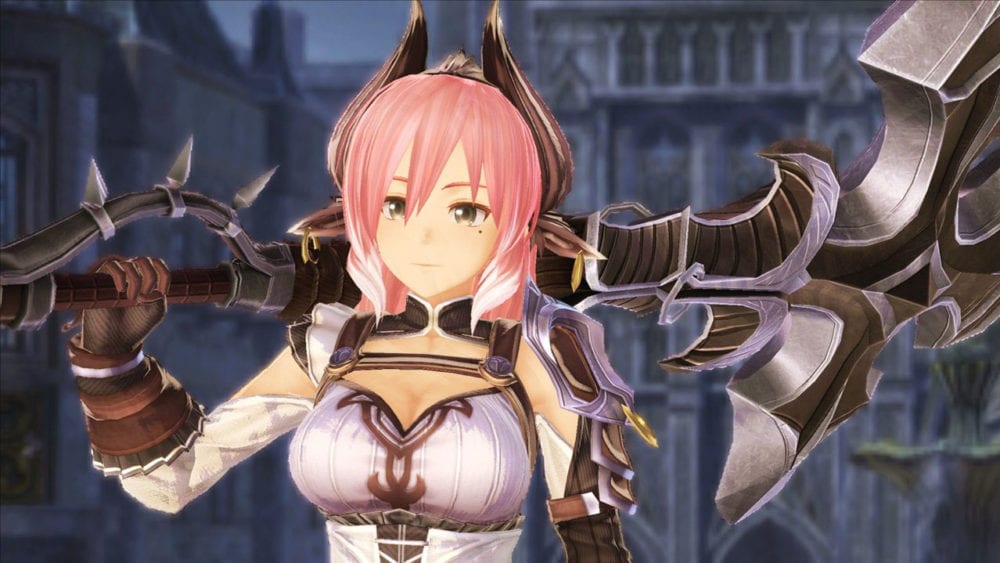 On top of that, we also get to see a map of the city of Balduq and the Collector’s Box that will be released in Japan.

The box itself has an interesting gimmick. Basically, if you rub the back of the cover to increase its heat, the pictures of the six “Monstrum” appear behind bars. Maybe I should have called it a “warm” gimmick.

You can see it in action below, and the screenshots at the bottom of the post.

If you want to see more, you can take a look at the latest trailer, the screenshots from a few days ago, the previous trailer, an earluer gameplay clips, some more gameplay video and additional images, the first gameplay and more screenshots, some more recent images, and the original reveal.

At the moment, no western release has been announced. Hopefully, we’ll hear more about a launch in North America and Europe soon, but for now, we’ll have to wait and see.