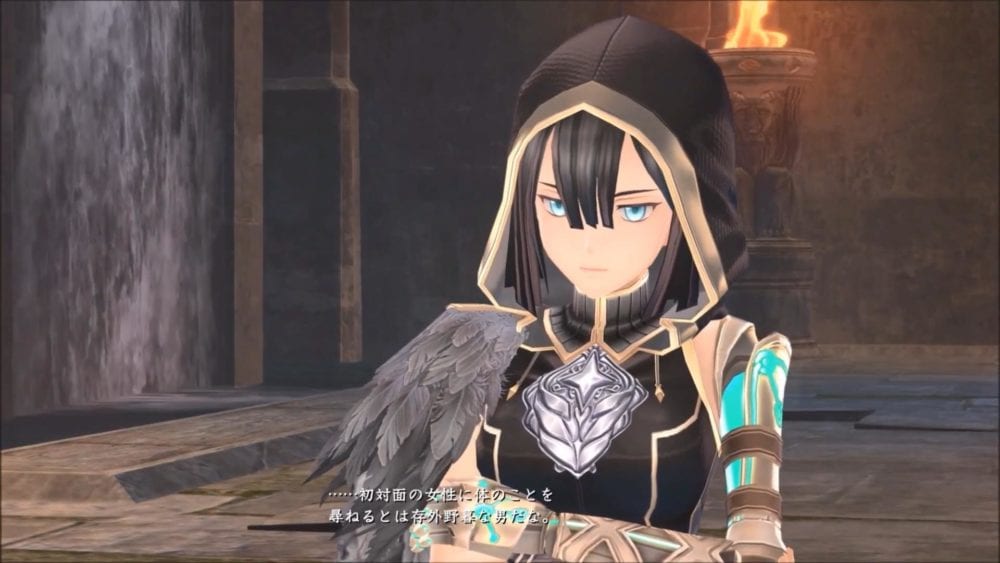 The trailer was showcased during a livestream hosted by the Japanese magazine Dengeki PlayStation.

Following an introduction conveniently translated in English, we get to see plenty of gameplay showcasing the Monstrum that we’ll get to control in the game.

On top of that, at the end of the video, we also get to see more story cutscene, providing another look at the monstrum, including the mysterious Apris.

If you want to see more, you can take a look at the latest screenshots from a few days ago, the previous trailer, an earluer gameplay clips, some more gameplay video and additional images, the first gameplay and more screenshots, some more recent images, and the original reveal.

At the moment, no western release has been announced. Hopefully, we’ll hear more about a launch in North America and Europe soon, but for now, we’ll have to wait and see.