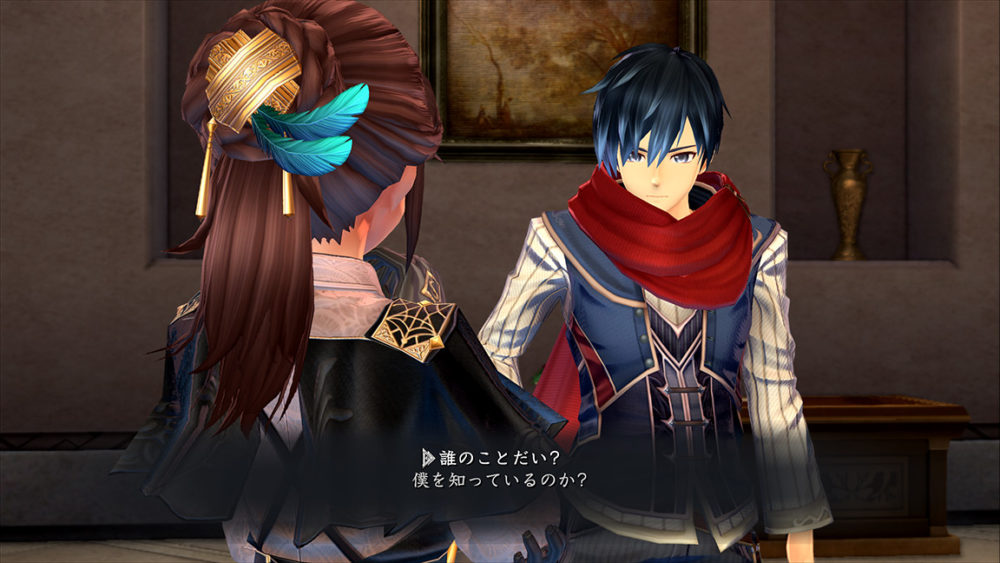 As revealed yesterday on Famitsu, we get to see Adol’s new look. He’s been detained in the prison city of Bardeux as a key witness for the disappearance of the fleet in the Atlas Ocean. While he is trying to escape from jail, he gets involved in a strange case related to the prison city itself and the Monstrum due to meeting a mysterious woman.

We also see his buddy Dogi, which as usual is extremely strong. Despite that, he is able to respond calmly to events beyond human knowledge that would make other people panic.

Lastly, we see a third Monstrum and his power “Crimson Line: Way of the King” in action. It lets you move long distances instantly thanks to a red string that extends from the left hand. Your body becomes like a shadow, so it can pass through walls and rock. You can also pass through enemies while dealing damage.

You can check out the gameplay and screenshots below. If you want to see more, you can enjoy the first gameplay and more screenshots, some more recent images, and the original reveal.