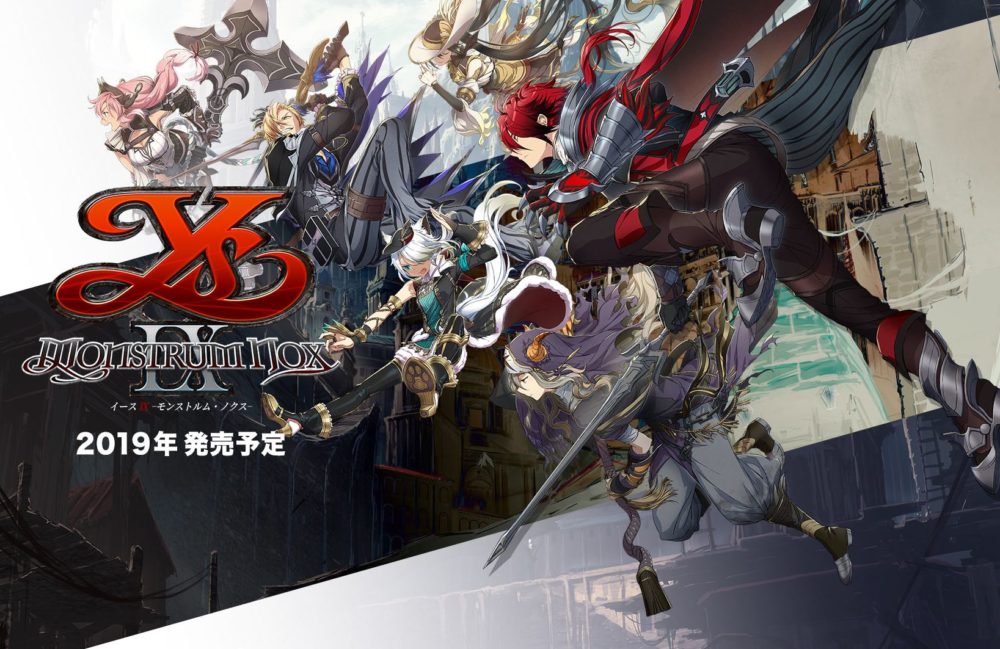 we get to see more of the “Prison City” Bardeuk that serves as the main stage for the game. The nickname comes from the fact that there is a huge jail within the city borders, encircled by high walls and even a moat.

As a major trade hub, it also includes many establishments like inns and markets. There are even theaters and public baths.

Recently, people called “Monstrum” have been causing issues, and rumors have begun to spread among citizens.

The prison is the largest of its kind and originally it was a fortress built to protect the borders of the Empire. The only entrance is a drawbridge in the front, and jailbreak is said to be impossible. It was once said to host political prisoners.

We also get to see two of the playable Monstrum, White Cat and Hawk, alongside their combat skills and combat abilities, respectively “Heavens Run” and “Hunter Glide.”

Those abilities let them wall run and glide and can be activated anywhere in the game. They’re useful to solve puzzles in dungeons and to explore the city.

Below you can check out the images and the videos. The videos are the same showcased a few days ago, but this time around we get to see them in 1080p and 60 FPS, which is much better than my recordings from a livestream.

Ys IX: Monstrum Nox is planned for a Japanese release in 2019 exclusively for PS4. If you want to see more, you can enjoy some recent images and the original reveal.