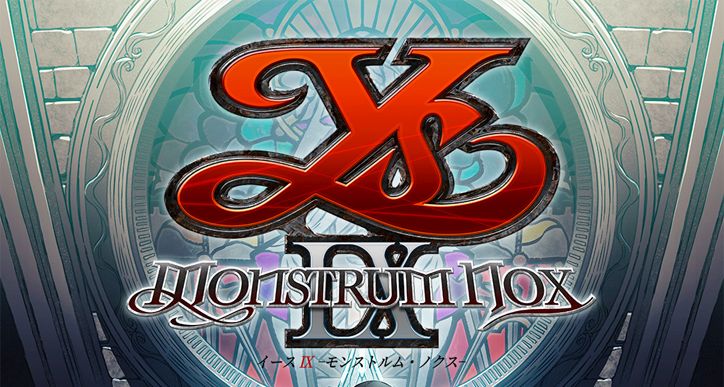 One of the images is a lovely but quite dark and gloomy piece of artwork showing the Prison City from outside. It will act as the setting of this new chapter of the popular and long-running JRPG series.

Two screenshots showcase action scene, one featuring traversal and the other showing combat against a large number of bat-like creature. Those appear to be a common theme as they are also displayed in the artwork.

Incidentally, the visual style seems to be very different from what the Ys series got us used to over the past few years.

We also learn that the game will feature free dash and jumps, extensive vertical field exploration, and battles with huge bosses.

Interestingly, we also learn that the target release window is Fall 2019 in Japan, but the Twitter account mentions that it’s “planned” and not “decided” so that might change. That being said, development is said to be progressing well. At the moment, only a PS4 version has been revealed.

If you want to learn more about the series, you can also take a look at our review of this game’s predecessor, Ys VIII: Lacrimosa of Dana, which is currently available for PS4, Nintendo Switch, PS Vita, and PC. 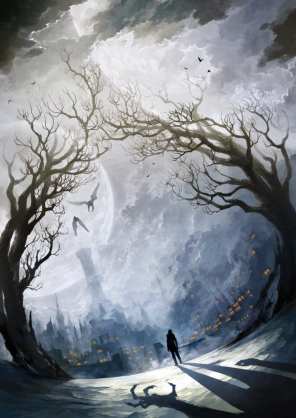 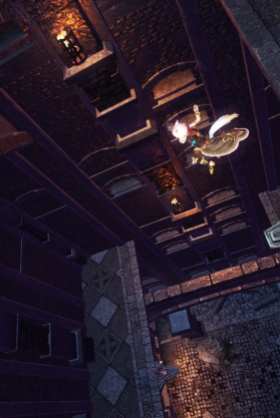 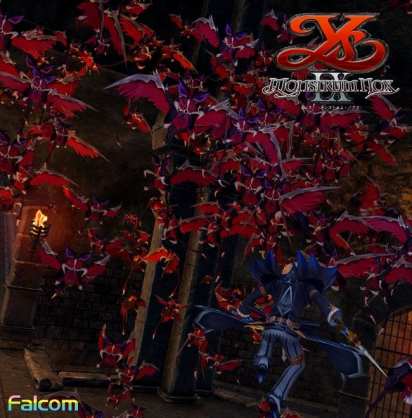