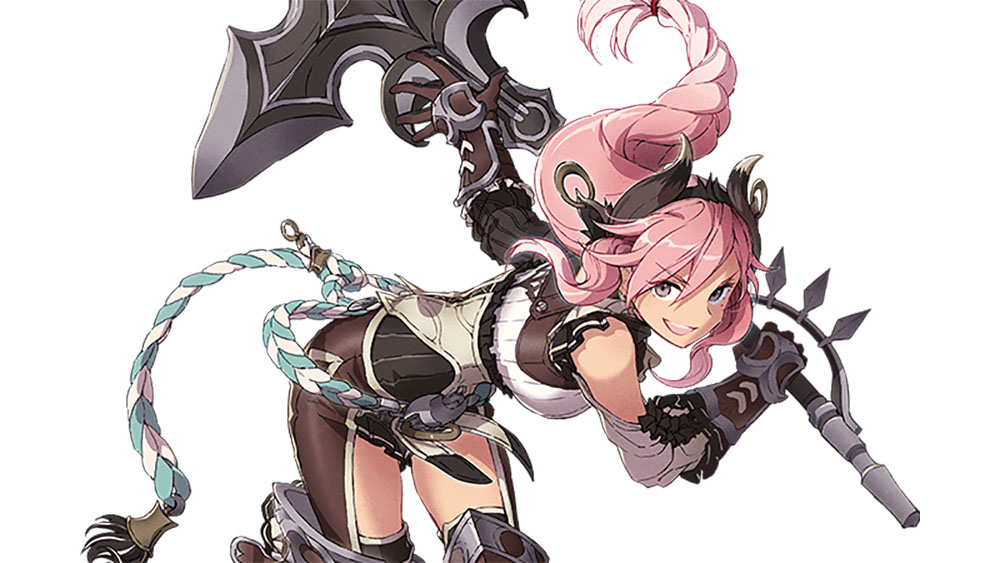 We get a brief trailer and the introduction of three new “monstrum” characters.

We get to see Doll, Renegade, and Raging Bull, and we can also enjoy the reveal of their powers.

Renegade’s Shadow Dive lets him move literally through shadows. You can use it to pass under obstacles or to surprise enemies from behind.

Raging Bull’s Valkyrie Hammer delivers powerful blows that can destroy solid rock. You can use it to force your way through walls or piles or rocks. It can also break the guard of some enemies.

You can see them in the videos and images at the bottom of the post.

You can also take a look at the early purchase bonus in the form of a mini-soundtrack, and at the Limited Collector’s Box costing 9,800 yen plus taxes. It includes a soundtrack CD, Wanted pamphlets, and a novel.

If you want to see more, you can enjoy some more gameplay video and additional images, the first gameplay and more screenshots, some more recent images, and the original reveal.