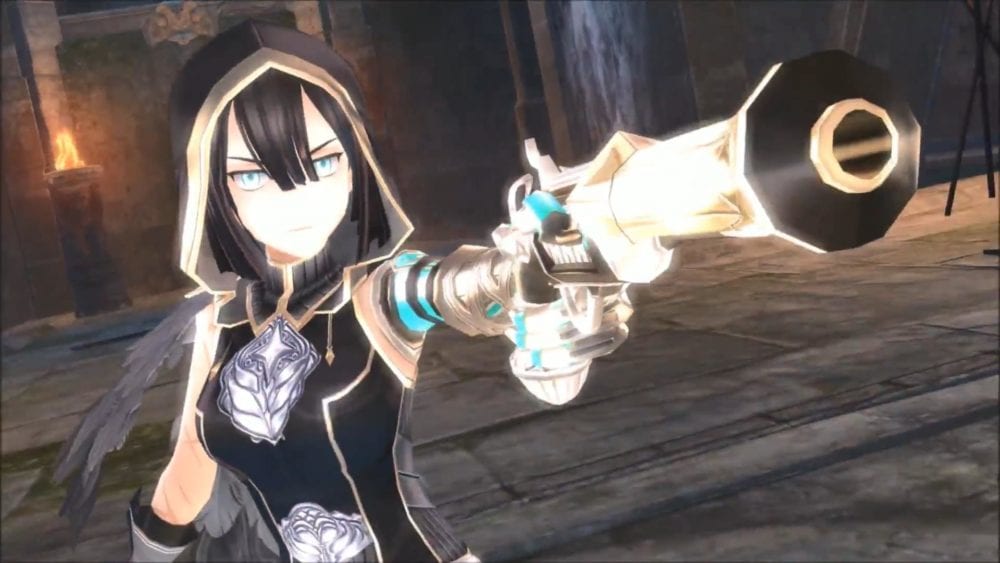 First of all, the official Twitter account of the publisher shared two new screenshots, which you can see at the bottom of the post. One shows protagonist Adol (with his new blue-haired disguised look) conversing with old buddy Dogi [Source: 1, 2]

You can see both images at the bottom of the post.

On top of that, a new gameplay trailer premiered during a livestream hosted by Japanese magazine Dengeki PlayStation.

The trailer showcases all the Monstrum and their powers in action, alongside a look at some cutscenes, topped by Nihon Falcom’s traditionally-awesome music.

If you want to see more, you can enjoy the previous gameplay clips, some more gameplay video and additional images, the first gameplay and more screenshots, some more recent images, and the original reveal.

At the moment, no western release has been announced. Hopefully, we’ll hear something about it soon, because the game looks pristine. Now that E3 is almost over, it’s finally time to look at Tokyo Game show, which is coming in only three months.