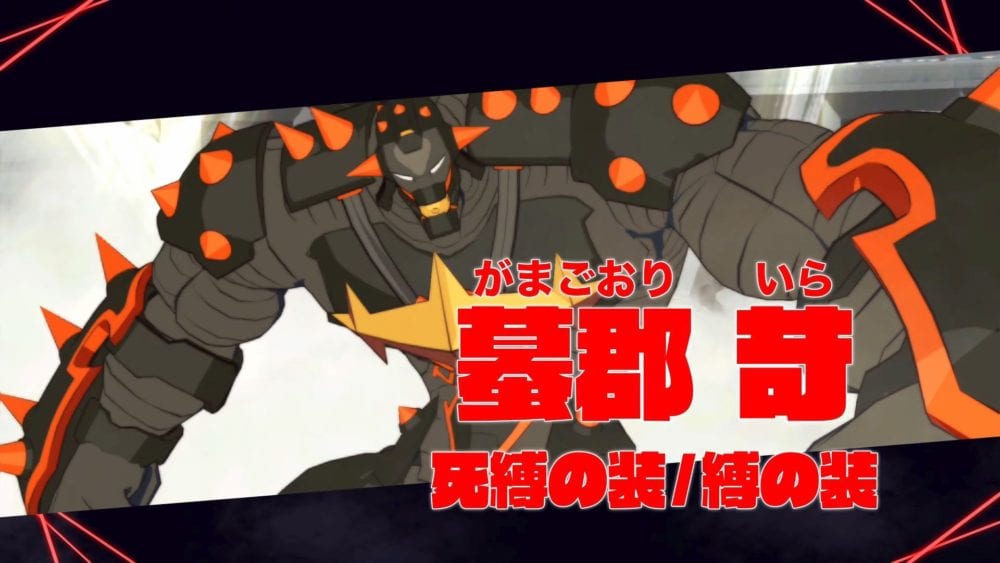 The videos showcase two of the playable characters in the game, Ira Gamagoori and Uzu Sanageyama.

If you’re not familiar with them, here’s a brief introduction.

Ira is one of the “The Elite Four” in the student council.He swears absolute allegiance to Satsuki and is in charge of the disciplinary committee in Honnouji Academy.

Uzu is one of the “The Elite Four” in the student council.He regulates the student athletic teams of the academy including the Tennis and Boxing team.

You can check out both trailers below, showing their brutal (to himself, in case of Ira Gamagoori) moves.

If you want to see more, you can also enjoy the previous trailers showcasing Satsuki’s Kiryuin and Ryuko Matoi, a video showing the beginning of Satsuki’s story mode, another recent and extensive trailer, the latest gameplay, more recent screenshots, more gameplay showing villainesses Ragyo Kiryuin and Nui Harime in action, and a batch of images focusing the protagonists.