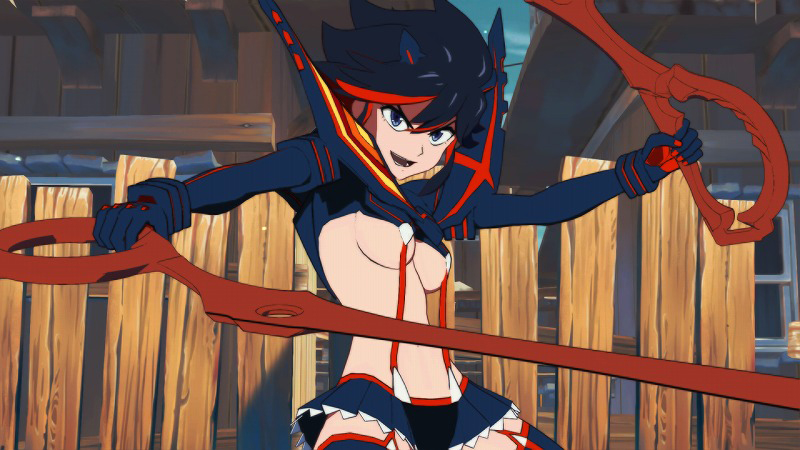 The trailers focus on the two protagonists of the two story modes available in the game. The first is played from the point of view of the anime’s antagonist, Satsuki’s Kiryuin. Once you complete that one you gain access to a second campaign focused on Ryuko Matoi.

The videos released today show the two heroines in action and their most iconic moves.

If you want to see more, you can also enjoy a video showing the beginning of Satsuki’s story mode,  another recent and extensive trailer, the latest gameplay,  more recent screenshots, more gameplay showing villainesses Ragyo Kiryuin and Nui Harime in action, and a batch of images focusing the protagonists.