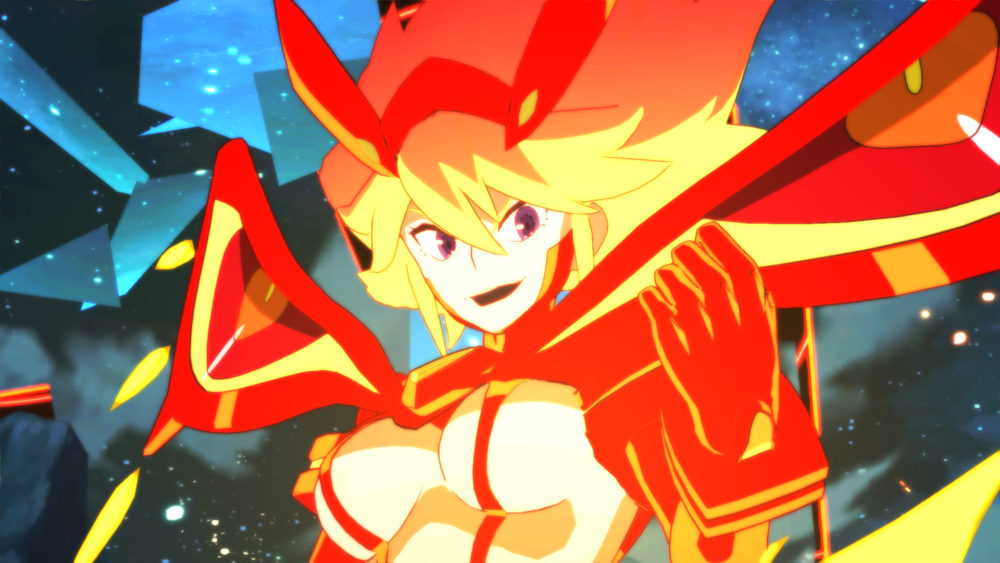 This time around we get the reveal of something rather special: after beating Satsuki Kiryuin’s story mode, a new one for Ryuko Matoi will be unlocked alongside her ultimate form.

This makes the pair with Satsuki’s own Junketsu Shinzui, and the scenario is created by Studio Trigger, making it the first official new Kill la Kill content since the series’ finale in 2015.

It appears that this game will be a treat at the very least for those who love the original anime series.

You can check out the whole gallery below, and enjoy another look at the game’s apparently extensive story mode.

If you want to see more, you can also enjoy a recent and extensive trailer, the latest gameplay, more recent screenshots, more gameplay showing villainesses Ragyo Kiryuin and Nui Harime in action, and a batch of images focusing the protagonists.