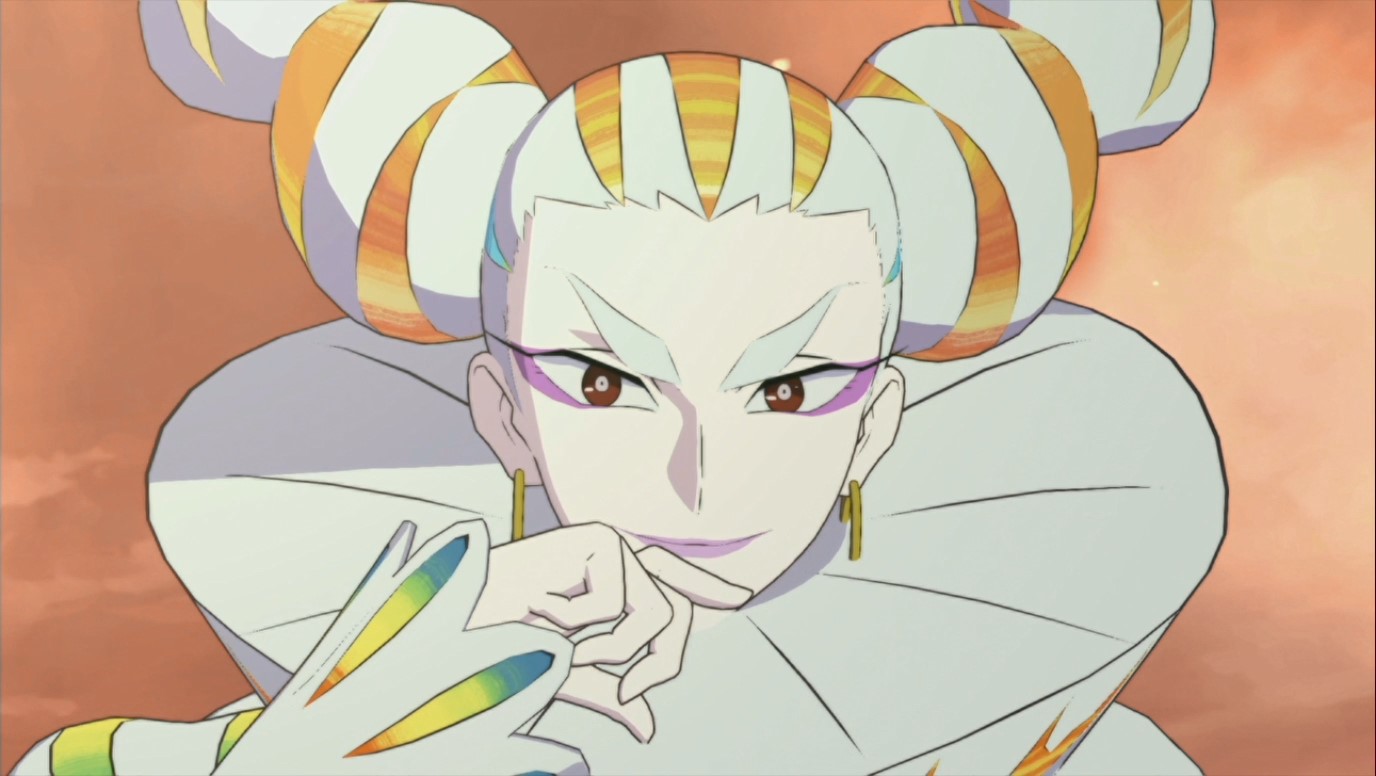 This is the first publicly playable build in which villainesses Ragyo Kiryuin and Nui Harime are available, and the footage mostly focuses on both of them.

We get to see three full matches played by the hosts. The first showcases Nui Harime versus Ryuko Matoi. The second match switches gear with Ragyo Kiryuin tearing Houka Inomuta to shreds. The third match sees the return of Nui Harime against Nonon Jakuzure.

Both new characters appear to be tough customers, and especially Ragyo Kiryuin certainly seems to match her fame for absolute, overwhelming power.

You can watch the recording below. If you want to see more of Kill la Kill the Game: IF, you can also enjoy a batch of screenshots focusing on the same characters, some more recent gameplay, and an older video.

You can also take a look at the dual wielding heroines that will be available as a playable character variation.