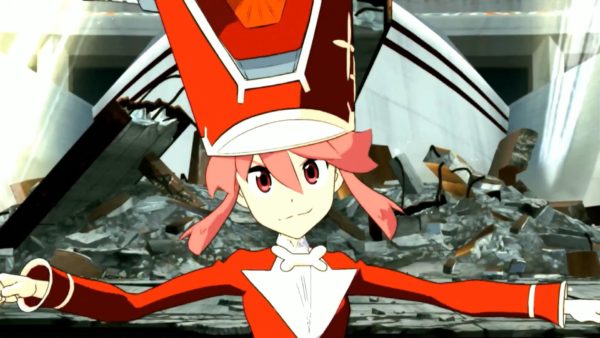 The game was played on PS4, and the footage showcased a heated match against protagonist Ryuko Matoi.

To be precise, Ryuko is the protagonist of the anime, as the main character of the game’s story will be her rival Satsuki Kiryuin, providing an interesting angle that fans of the original series will probably appreciate.

You can check out the video below. If you want to see more of Kill la Kill The Game: IF, you can also enjoy the announcement trailer from Anime Expo 2018.

Kill la Kill The Game: IF features an original side story based on the Kill la Kill anime by Studio Trigger. It’s published by Arc System Works and developed by APLUS, which also worked on the first game based on a Studio Trigger anime following Little Witch Academia: Chamber of Time.