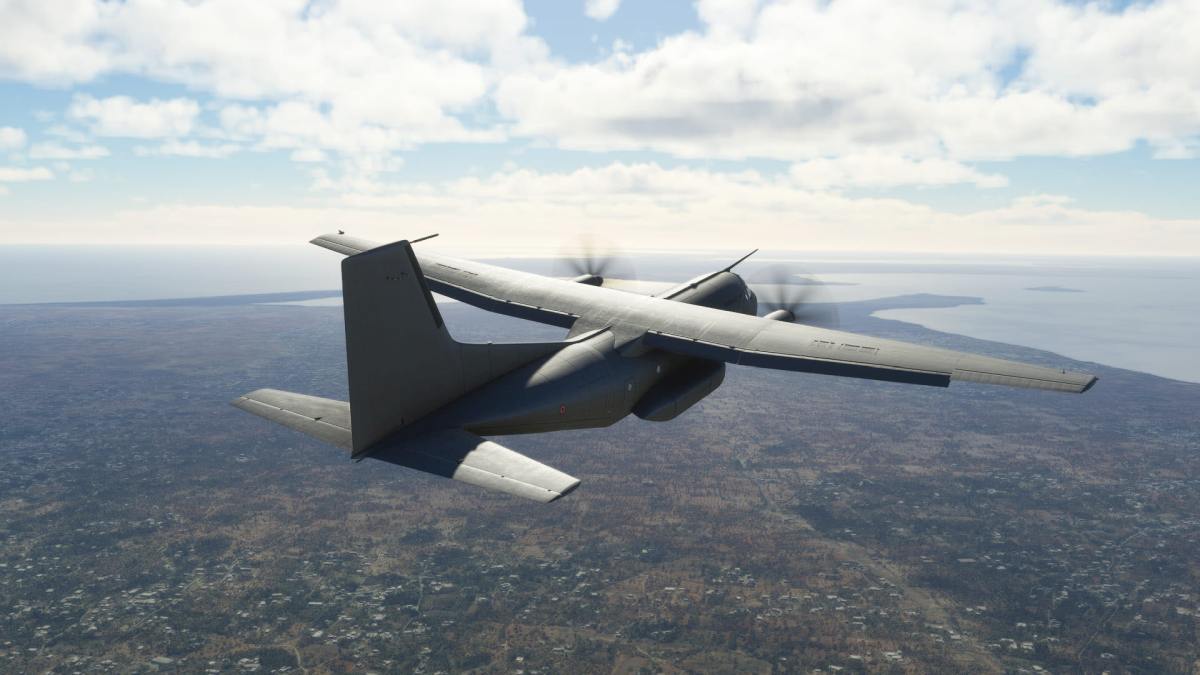 Today third-party developers shared news about add-ons for Microsoft Flight Simulator, including both aircraft and scenery.

We start with another look at the vintage military transport Transall C-160 in development at AzurPoly.

The rear cargo door will be functional and the developers will work on parachuting capabilities.

The airport is currently in beta testing and the release date will be announced “really soon.”

Burning Blue Design released new screenshots of its rendition of Solent Airport (EGHF) in the UK.

We get to see the new Daedalus statue designed by Peter Clutterbuck and we learn that the airport will release in December.

Last, but not least, AUscene released new screenshots of Hamilton Island Airport (YBHM) in Australia. You can check them out in the gallery below.