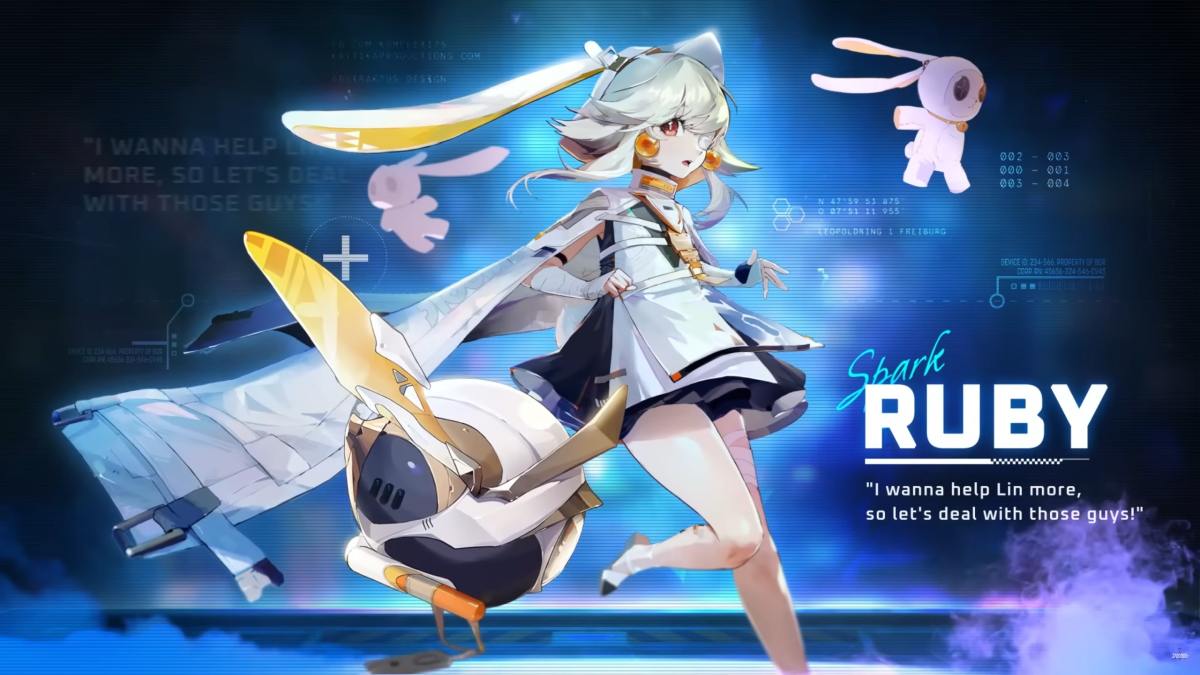 Tomorrow fans of Tower of Fantasy will be able to enjoy the next major update for the popular MMORPG by Hotta Studio.

The new update is numbered 2.0 and nicknamed “Vera” and will bring a lot of new goodies for the game, including a new platform (PC via Steam. Previously, PC players had to download the game directly from the game’s website).

The update includes the Vera Desert, which gives it its name, new mounts, new bosses, the cyberpunk-inspired city of Mirroria, minigames, the new simulacrum Ruby x Spark, a new raid, and more.

Speaking of Ruby x Spark, she also got her own trailer, showing off her gameplay.

You can take a look at both videos below.

If you’d like to learn more about the game, you can read our review. You can also enjoy trailers of additional characters like Claudia and Cobalt-B.

Tower of Fantasy is a shared open-world MMORPG set hundreds of years in the future on the distant and mysterious planet Aida. Developed by Hotta Studio, it wears its anime inspiration on the sleeve and features a post-apocalyptic sci-fi story, deep character development, and exciting action combat.