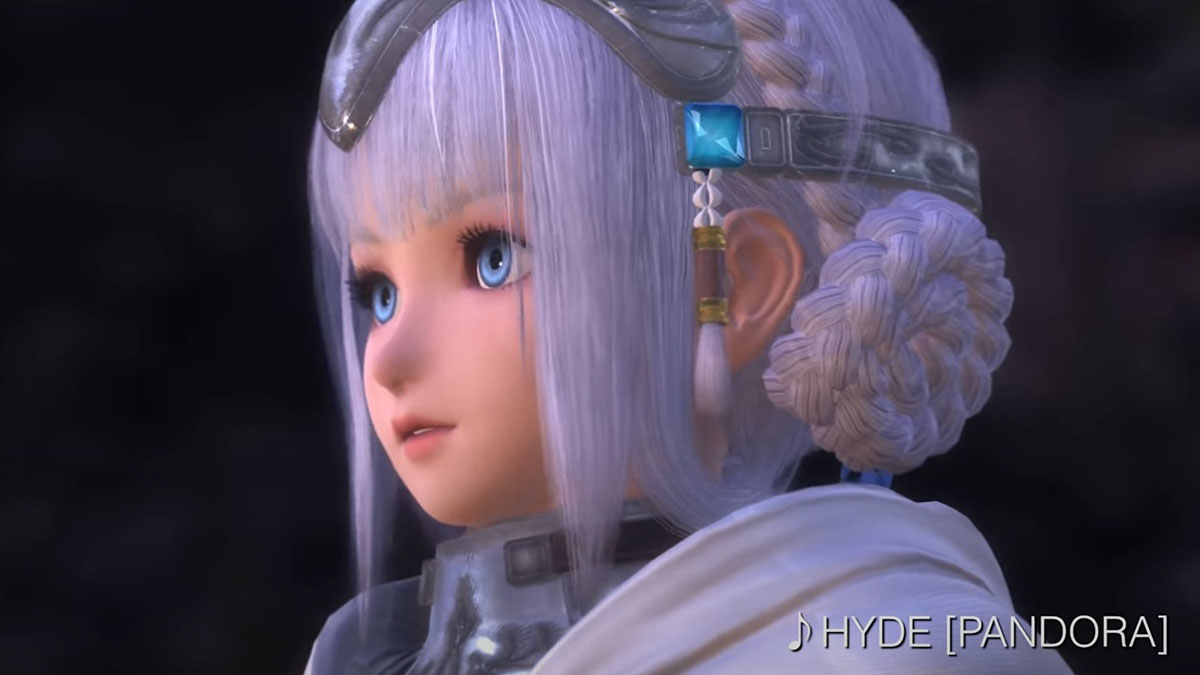 This time around it’s all about the opening cutscene, showing basically the whole main cast in animated action.

On top of that, the trailer also features the theme song titled “Pandora,” performed by ultra-famous (at least in Japan) rock singer HYDE.

You can watch the trailer out below.

You can also take a look at the original announcement, more assets, the trailer that revealed the release date, and even more screenshots, videos, and details.