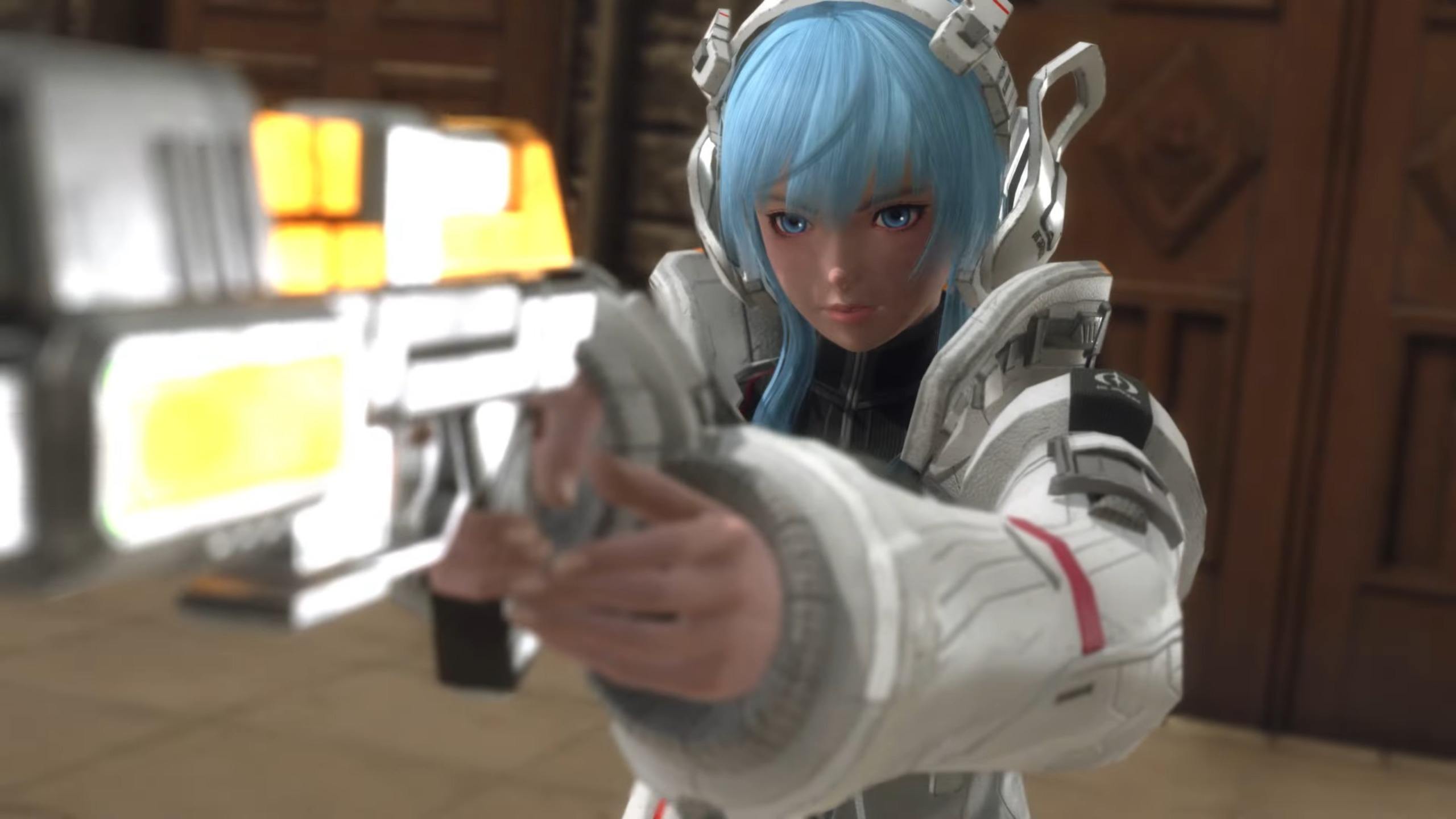 This time around, we get an introduction to Marielle L. Kenny and Malkya Trathen two of the playable characters of the game.

Marielle is the first officer of the Pangalactic Federation’s battleship Astoria and she fights with guns, as the trailer immediately shows.

Malkya is the leader of the Trathen and has known heroine Laeticia since her childhood.

You can also take a look at the original announcement, more assets, the trailer that revealed the release date, even more screenshots, videos, and details, and two trailers introducing the protagonists.