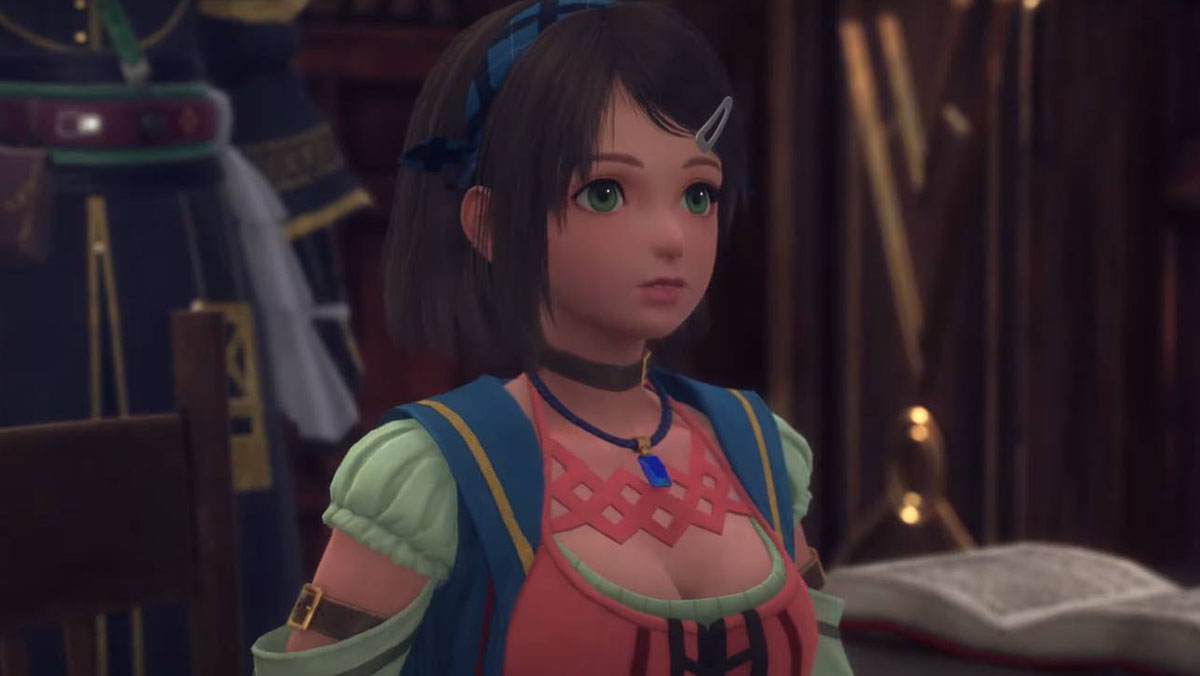 The first video focuses on Nina Deforges, a healer specializing in Iatrimancy magic. Her mission is to find a cure for a deadly disease that killed her father.

The second video showcases Midas Felgreed, a semiomancer and engineer from the Aucerian Kingdom often his thirst for knowledge makes him go overboard, but he is actually a strongly principled man who always strives to finish what he starts.

These trailers follow another pair that introduced Laeticia and Raymond two that showcased Elena and Albaird, and one that featured Malkya Trathen.

You can check them out below, both in English and Japanese, so you can compare the voiceovers in the two languages.