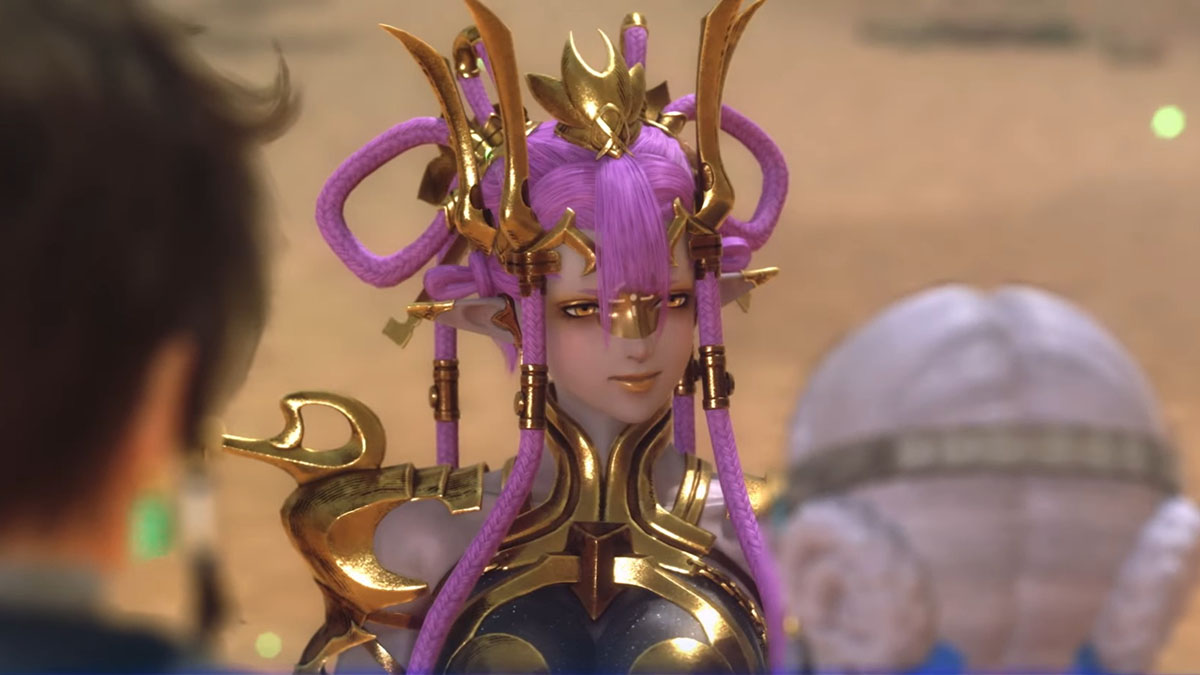 This time around we get the reveal of several elements of the game, including the faction named Vyrians, who appear to be antagonistic toward the heroes.

On the other hand, a new playable character has also been revealed, and it’s Malkya Trathen, leader of a race that has lived on the planet for a long time.

We also hear more about the powers of the mysterious sentient being D.U.M.A. and several gameplay mechanics including skills, active defense, and more.

More trailers focused on introducing playable characters, including the pair that introduced Laeticia and Raymond and two that showcased Elena and Albaird.